A new survey revealed a generational shift in buyers’ preferences, with the next generation of home buyers seeking cheaper living options. In a survey of 1,600 Australians, Bankwest found that freestanding houses remain the preference for most, with 60 per cent of the respondents saying that they would opt for a house if they were to purchase a property now.

But, by far, the younger population are believed to be showing a greater appreciation for apartment living, according to the survey results.

Twenty-eight per cent of Gen Z respondents, those between 14 and 22 years of age, said that they would opt for an apartment right now – which is almost double the national average and the highest percentage across generation brackets.

Among the greatest drivers of this preference would be financial position, with more young Australians listing “low cost of living” and “cheap” as important considerations for purchase.

Three in five Gen Z respondents said that “cheap” has become a greater consideration following the economic impacts of COVID-19.

Ultimately, the great Australia dream of owning a house lives on, but buyer preference has been starting to shift among the younger generation, according to Bankwest general manager of home buying Peter Bouhlas.

“Gen Z is growing up in an Australia where housing affordability is a much greater issue than for previous generations, so the concept of apartment living might come more naturally to them than older home buyers,” he said.

Apart from affordability constraints, a shift in lifestyle and the desire to stay close to urban city centres could also be driving this preference for apartment living, Mr Bouhlas added.

Millennials – those 23 to 38 years of age and largely the most active group of home buyers – have also shown they are highly influenced by affordability, with 14 per cent willing to buy “a home that needs renovating”.

Further, when looking at the top 10 factors considered important when home buying, Millennials proved to be the least fussy of all home buyers, with results significantly lower than the national average, the survey found.

“The findings potentially pointed to the realities of the housing market’s most active home buyers, with Millennials less inclined to focus on the factors appealing to other generations, and instead focusing on what they can afford,” according to Mr Bouhlas.

“It’s interesting to contrast the attitudes of Gen Z, the next generation of buyers, with Millennials, the market’s current buyers, because, while house-type preferences differ, they share a mutual priority on affordability.

“It’s clear from the findings, though, that the dream of owning your own home is alive and well for most Australians – it’s just what that home and dream looks like that differs between the generations,” the general manager concluded. 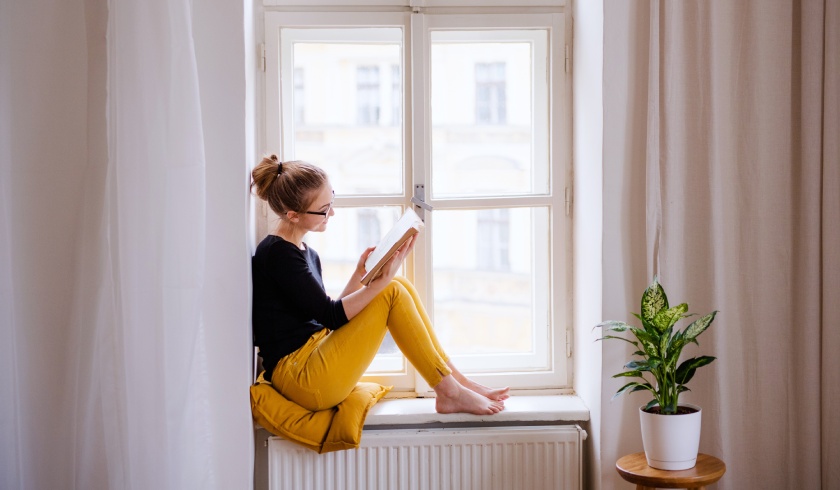