While low interest rates continue to drive demand, affordability constraints and undersupply are starting to dampen the sentiment across residential real estate, a new survey has found. The second quarter of 2021 saw the overall sentiment among buyers and sellers in the residential property market decline by 7 percentage points to 42 per cent following record-high sentiment during the first quarter, ME Bank’s latest Quarterly Property Sentiment Report revealed.

Conducted in April 2021, the national survey included 1,000 Australians who are active in the property market, including investors, owner-occupiers and first home buyers.

Investors, on the other hand, recorded the highest level of positive sentiment at 52 per cent.

According to ME’s head of home loans and personal banking, Claudio Mazzarella, the current sentiment trends have completely turned around following the rapid rise of the property market post-pandemic.

“When property prices and interest rates lowered last year during the pandemic, a unique buying opportunity opened up for confident first home buyers with cash savings and secure employment, while many investors became nervous.

“Now prices have rebounded strongly and affordability is going down, first home buyers aren’t feeling as positive,” he noted.

One of the main contributors to the decrease in positive sentiment is the continuous decline of available residential properties, the survey found.

Overall, 60 per cent of the respondents believe that there ‘isn’t enough choice in the current residential property market’ − up by 17 percentage points since January.

Breaking down the data even further revealed that sentiment among regional buyers is dwindling even faster, with 65 per cent citing lack of choice as a concern. NSW, in particular, saw 71 per cent of its regional buyers lamenting the current issue of undersupply.

In comparison, only 57 per cent of metropolitan buyers believe that there ‘isn’t enough choice’ in the current market.

This undersupply is believed to have been driven largely by city dwellers moving to sea or tree-change areas as a result of workplace and lifestyle shifts post-pandemic, Mr Mazzarella said.

“Supply is dwindling and adding pressure to prices,” he noted.

With prices continuing to rise, 91 per cent of the respondents said that ‘housing affordability is a big issue in Australia’. Among first home buyers, the results go up to 93 per cent.

The survey found that affordability concerns are likely being compounded by expectations for further house price growth, with around 67 per cent of those in the residential property market ‘expecting prices to increase in their area during the next 12 months’ – a 13 percentage point rise since January this year.

However, while first home buyer sentiment is declining, investors are becoming more optimistic.

“Rising prices are making property owners feel wealthier, when many buyers are stretching their budgets to afford the limited but growing availability of stock on the market at the moment,” according to Mr Mazzarella.

In contrast, 82 per cent of property buyers surveyed said that they ‘feel worried about paying too much for property in the current market’.

Despite having a lower overall sentiment, first home buyers still intend to jump into the property market, with 52 per cent admitting that they are looking to purchase in the next 12 months. Meanwhile, only 40 per cent of investors and 21 per cent of owner-occupiers expressed an intention to buy over the same period.

On the other hand, 23 per cent of investors said that they want to sell their property and cash in on high prices, while only 11 per cent of owner-occupiers intend to do the same thing.

According to a survey, the ‘fear of missing out’ and record-low interest rates have been driving buyer behaviour. 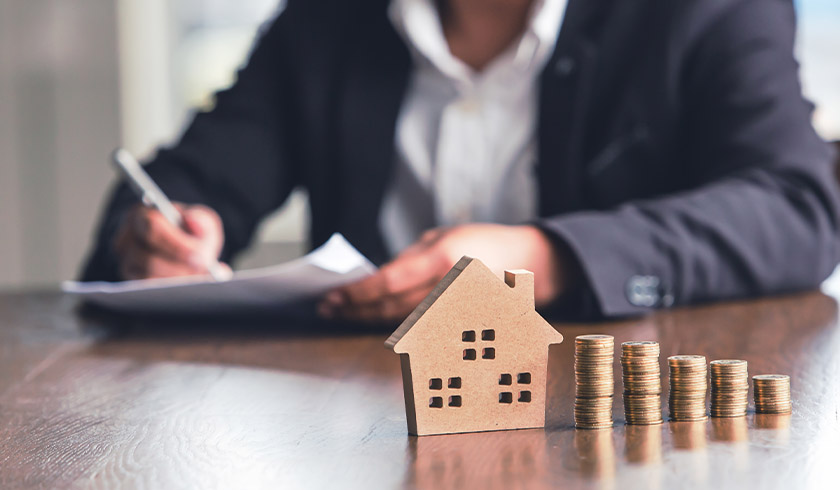