The property market is continuing to go from strength to strength, but future buying intentions for Australians vary, according to new survey data. Data released by Commonwealth Bank showed that Australians are still eager to get into the market despite rising house prices, which it tips will continue to swell on the back of the recent federal budget.

The market recently broke an 18-year record for house price growth, but it appears not to be slowing, at least based on home buying intentions, which added strength in April. Both home loan applications and Google searches increased in April as the national real estate market attracted a large number of prospective buyers.

“We expect the residential property market to be a key source of support for Australia’s economy in 2021, driven largely by the very low level of interest rates,” CBA chief economist Stephen Halmarick said.

CommBank is now predicting residential house prices will rise 14 per cent to end-2022.

While CommBank’s data suggests the market is still gaining momentum, ME Bank’s consumer sentiment report showed that overall property sentiment suffered a 7 per cent decline in the last three months, following a record high over the last quarter.

The drop in sentiment was largely driven by first home buyers, which saw sentiment fall 3 per cent.

“Now prices have rebounded strongly and affordability is going down, first home buyers aren’t feeling as positive,” he said.

While rising house prices might be impacting first home buyers, on the flip side those who own property, such as investors, are gaining in optimism, with sentiment among investors said to have reached a record high of 52 per cent in the last four months, according to ME.

Property owners’ ‘sense of wealth’ and ‘general financial confidence’ increased to the highest levels since ME’s survey began in April 2019 – at 41 and 42 per cent, respectively.

In contrast, an overwhelming 82 per cent of the property buyers surveyed said they ‘feel worried about paying too much for property in the current market’.

“Rising prices are making property owners feel wealthier, when many buyers are stretching their budgets to afford the limited but growing availability of stock on the market at the moment,” Mr Mazzarella said.

Budget will play a role in housing demand

As announced ahead of the full budget release, the government will introduce a new Family Home Guarantee that aims to give 10,000 single parents with dependants the opportunity to build a new home or purchase an existing home with a deposit of as little as 2 per cent.

Further, the First Home Loan Deposit Scheme (New Homes), which was launched last year, will be expanded for a second year, providing an additional 10,000 places in 2021-22.

Meanwhile, the First Home Super Saver Scheme (FHSSS) has been tweaked, raising the maximum amount future first home buyers can save from $30,000 to $50,000.

“The three policies above add to demand for housing. The HomeBuilder grant scheme, which came into play in 2020, has supported a large lift in housing supply,” CBA’s economist said.

Read More
Are buyers retreating from a burgeoning market? 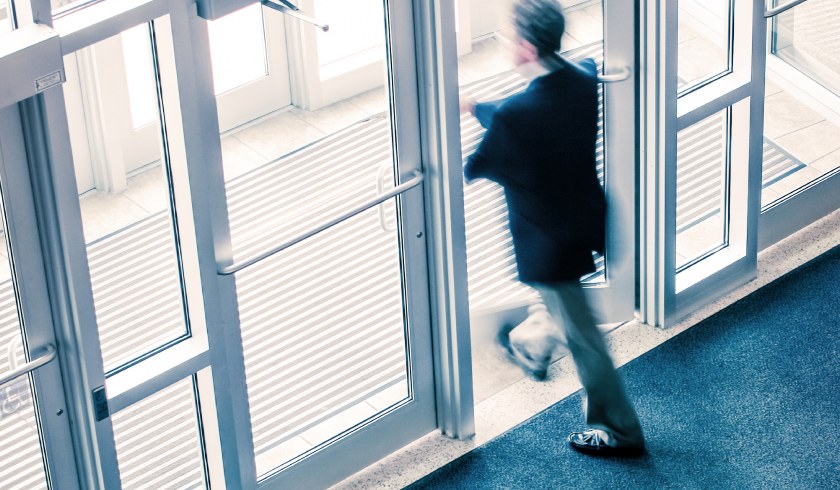 Last Updated: 21 May 2021 Published: 18 May 2021
share the article
HomeBuilder adds to construction costs
Regions continue to outpace cities – but which areas are topping the profit ladder?