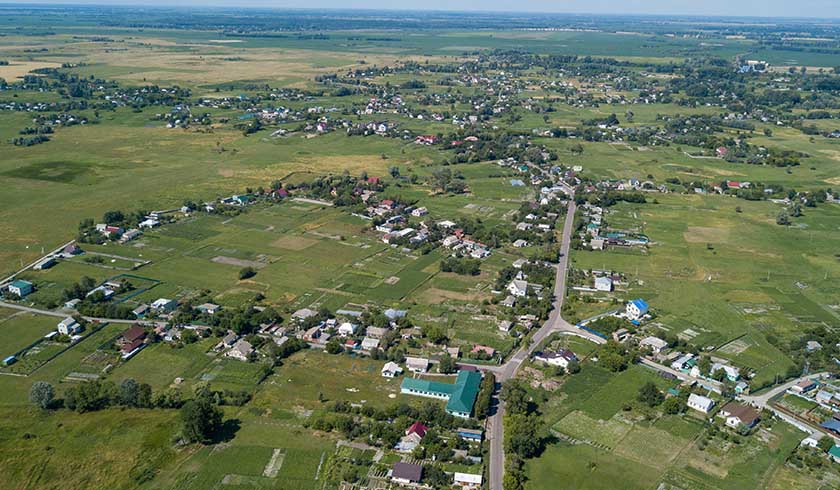 The report found that rural migration has become more common, with over 300,000 city-dwelling Australians relocating to regional areas in 2020. Key drivers for this trend are said to be the rise of remote work in the wake of the pandemic and confidence that such arrangements will continue to persist in the new normal.

According to recent research by the University of Sydney, “Three in four workers believe that post-COVID-19, their employers are more likely to support work from home than they did before the pandemic.”

Regardless, Westpac found that “even with COVID changes, being able to work a capital city job while living regionally is likely only an option for a privileged few”.

The other factor highlighted by the bank’s latest look at the housing market is the growing divide between the price of rural, suburban and metropolitan housing.

According to Westpac, the greatest potential here lies in NSW and Victoria “where the affordability improvement of relocating regionally can be worth up to 10 [per cent] of income”.

“For other states, the potential pick-up is more in the 5-7 [per cent] range.” 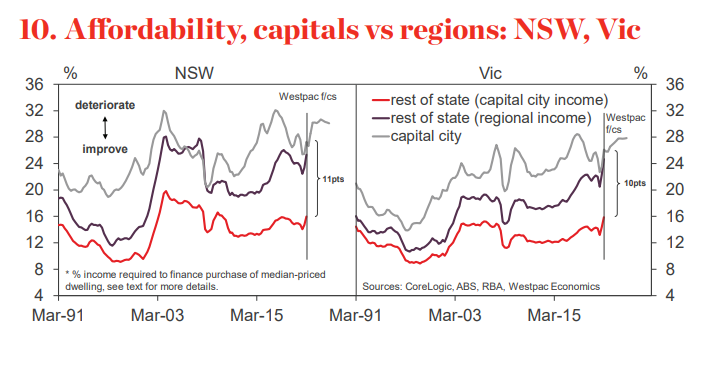 Westpac noted that “many looking to relocate regionally may still view house prices through the lens of capital city affordability, paying less attention to potential differences in income”.

Speaking to Smart Property Investment, Westpac senior economist Matthew Hassan acknowledged that “especially from the perspective of people living in Sydney and Melbourne, the cost of property in regional areas looks very attractive. The median prices are a lot lower, as you’d expect.”

“On the other hand, I think what’s less visible is how different incomes tend to be in regional areas as well. If you’re in the lucky few who can move relatively easily and retain the incomes that you’d be earning at a capital city, for those buyers those are very real savings.”

He said that others looking to relocate need to bear in mind that they’ll probably be taking a pay cut and that affordability will look different once you go through the other side.

Asked whether those who have already made their migration might regret it, Mr Hassan said, “I suspect that over the last year, the people who have gone ahead with it have had that affordability buffer in there.”

“I think where it gets trickier is if you’re facing the market now. You’re maybe a first home buyer and you’re struggling to get into one of the hot markets in Sydney and Melbourne and looking further afield to the regions. I think that [they] need to be very careful about the move,” he said. 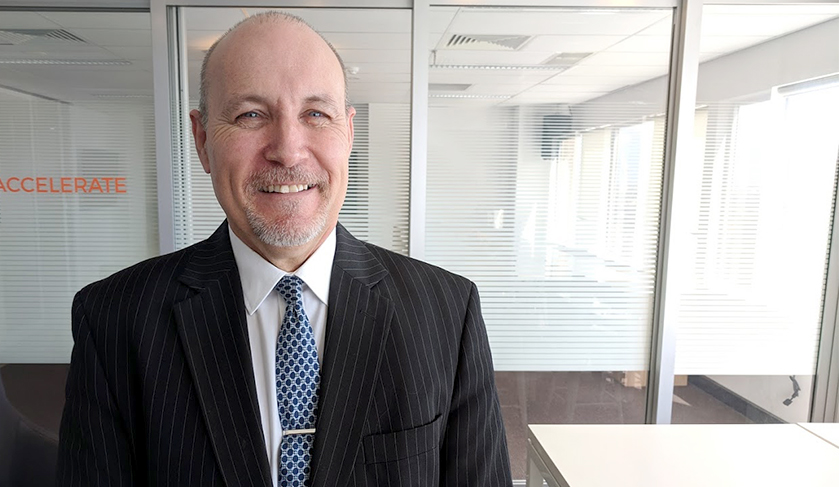 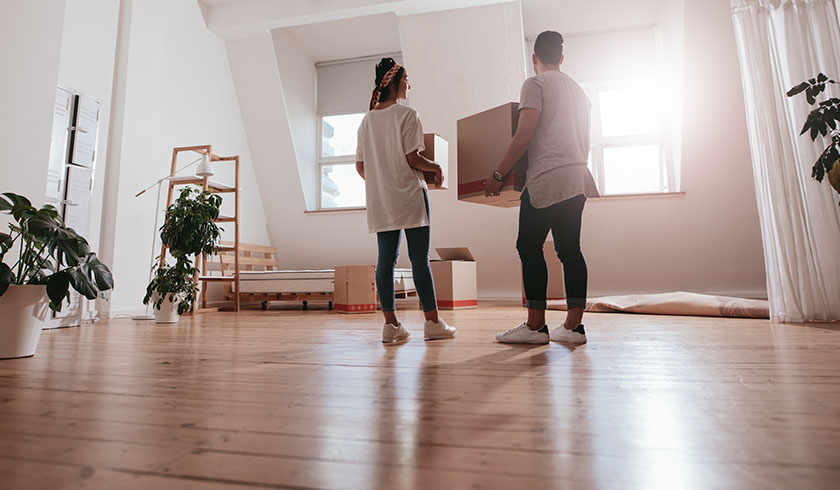 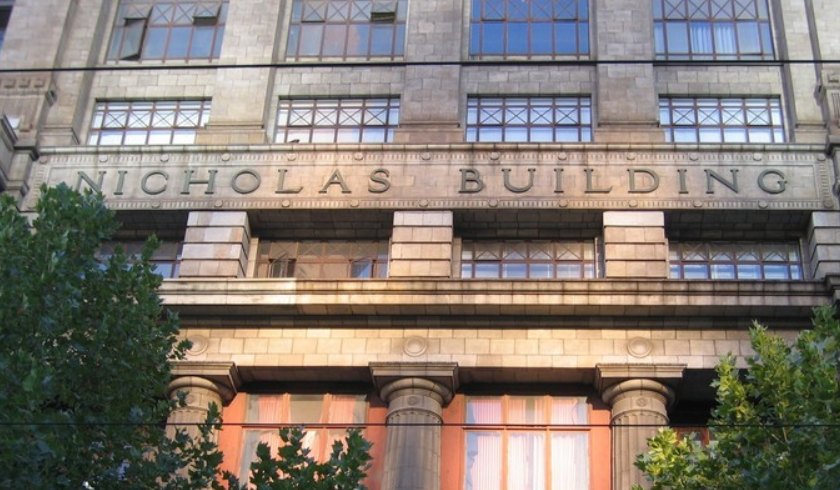