Questions surrounding the real value of the government’s new Family Home Guarantee scheme have surfaced, with data pointing to several issues with the scheme, including its apparent narrowness in terms of both size and pricing caps. The Family Home Guarantee was introduced in this year’s federal budget to make housing a more affordable investment for single parents. But the extent of that help has now been called into question, with new figures from Treasury suggesting as many as 124,000 single parent families would qualify for the scheme.

The catch is, the government has only budgeted for 10,000 over four years.

On top of that, the scheme caps the value of an eligible home – at $700,000 in Sydney, $600,000 in Melbourne, $475,000 in Brisbane, $400,000 in PerthPerth, TAS Perth, WA, Adelaide and Hobart – while limiting the annual income of would-be applicants to below $125,000. This suggests that applicants with a maximum income profile would be able to borrow around $500,000 at current interest rates, which leaves few options to purchase appropriate family-friendly homes.

Speaking at Senate estimates last week, Minister for Financial Services Jane Hume was questioned about these apparent inconsistencies, with Labor senator Jenny McAllister suggesting that the government either purposefully tried to restrict the number of applications or made price cap decisions with no research applied.

Standing up for the government, Ms Hume said: “This is a brand-new scheme, Senator McAllister, and getting the calibration, that is not an easy task. These are the numbers Treasury has suggested to us.”

Ms Hume did, however, concede that “if it doesn’t work”, “it will be adjusted accordingly”.

The Minister also faced questions about how the government’s new schemes, including Family Home Guarantee, are expected to fix the affordability crisis, to which she responded: “I think that housing affordability is a very complex area”.

“What we have tried to do here as a government is give more Australians an opportunity to get into the home ownership business… and move out of rental accommodation or social housing,” Ms Hume said.

Dissecting the federal budget last month, Dr Andrew Wilson, chief economist at Archistar, expressed his scepticism of a majority of the new home-related schemes, referring to them as “narrowly targeted”.

“They are unlikely to significantly stem an ongoing decline in activity from this group now suffocating from booming home prices and surging investors, with total activity over the next year set to fall by at least 20 per cent – even with a full uptake of the schemes announced,” Dr Wilson said at the time. 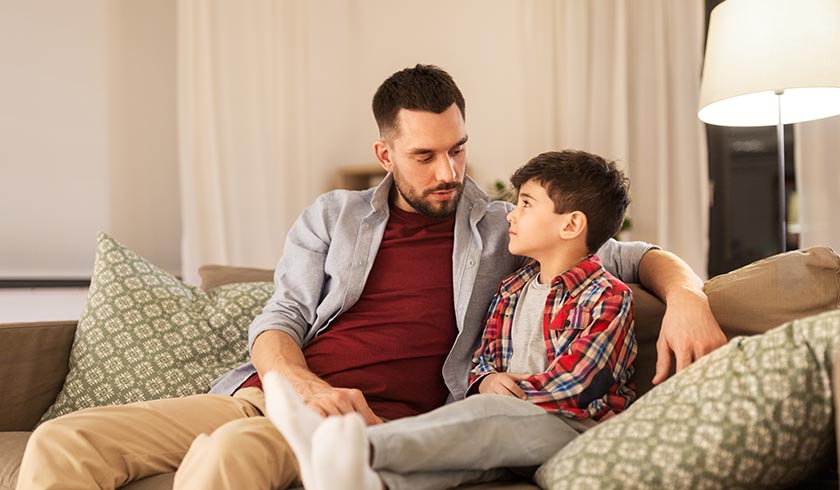