With the Queen’s Birthday long weekend on the agenda for a number of states and territories, it isn’t any surprise there’s a decline in scheduled auctions. The latest CoreLogic data suggests only 1,636 homes are set to go under the hammer across the combined capital cities for the week ending 13 June 2021, prior to the public holiday this coming Monday.

It means scheduled auctions are down 39 per cent from the 2,668 auctions held last week, although still higher than last year’s 1,181.

Sydney still looks set to hold the most, with 802 auctions still penciled in – a decline from last week’s 1,171.

Melbourne’s decline is even bigger – even as the city emerges from yet another lockdown. Just 519 auctions are scheduled to take place.

Brisbane is reporting 128 auctions, Adelaide is expecting 90, with Canberra’s 75 scheduled auctions and PerthPerth, TAS Perth, WA’s 22, meaning that all of Australia’s capital cities are posting declines compared with the previous week.

There’s evidence the market is stabilising, after CoreLogic revealed that the week ending 6 June 2021 marked the fourth consecutive week of decline in final auction clearance rates across capital cities.

It marks the lowest clearance rate recorded across the combined capital cities this year.

Brisbane and Melbourne followed, with final success rates of 65.8 per cent and 64 per cent, respectively.

While Perth recorded the lowest final clearance rate at 60 per cent, this was a big jump from the week prior, when just 29.7 per cent of auctions posted successful clearances. 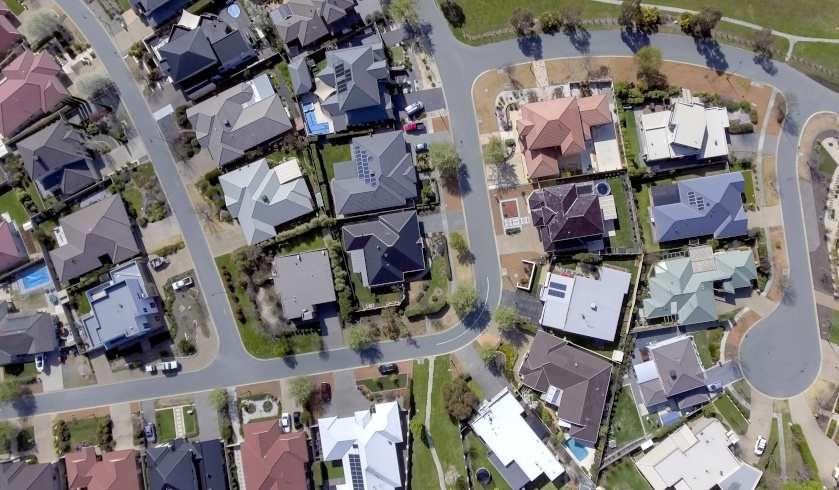