The Real Estate Institute of Australia has called on the state and federal governments to tackle urgent issues surrounding home ownership, with data suggesting 97 per cent of Aussies are concerned about supply in their private market. With supply continuing to diminish, REIA has forecasted supply shortfalls to rise between 20 and 50 per cent for sales and rentals across the states.

And while supply shortfalls do predate the pandemic, with a shortage of 150,000 homes reported prior to COVID, REIA president Adrian Kelly believes the problem will swell once the country’s negative population growth is reversed.

”With 235,000 new Australians expected to return in force by 2023-2024, after negative population growth, enabling supply is going to be critical.

“Between 2023 and 2060, we can expect significant changes to the status quo, which must be planned for,” Mr Kelly said.

But supply shortfalls are not the only barriers to home ownership, with housing affordability reportedly at “its worst ever” across states such as NSW, where home buyers are required to spend over 43 per cent of their income on loan repayments.

To address these five categories, REIA believes a Property Ministers forum must first be established, tasked with developing A Home for All Australians property strategy.

According to REIA, the strategy should:

“The reality is we need to bring the state and federal governments to the table to tackling a housing a housing supply plan using the same spirit, determination and funding we have used to fight COVID-19,” Mr Kelly concluded. 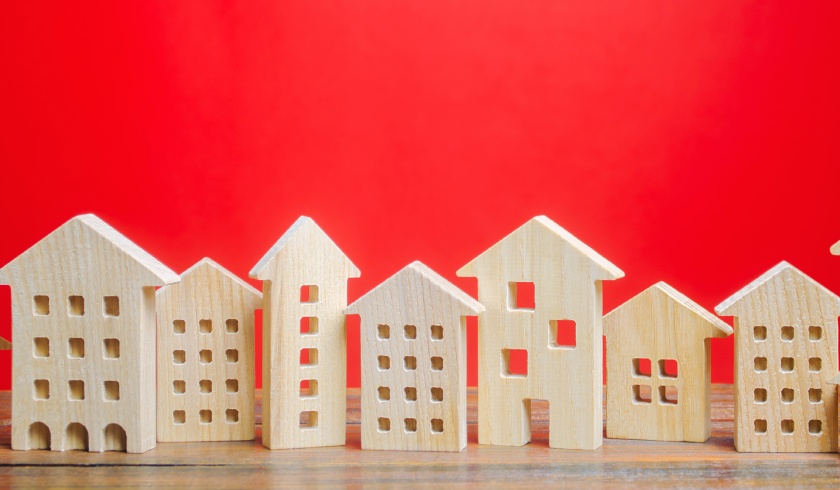