The Perth rental market has risen in affordability, with a new analysis showing more than 200 suburbs with median house rents below their peak prices. Recent data from the Real Estate Institute of Western Australia (REIWA) found a total 235 suburbs across the state with median house rents below their peak prices as of May 2021.

“While rent prices have lifted over the last year, most suburbs are cheaper than they used to be – and some significantly so,” according to REIWA president Damian Collins.

In some suburbs, rental declines have even reached over 30 per cent, REIWA noted.

Other suburbs that saw significant declines from their peaks were City Beach (27.7 per cent), StirlingStirling, WA Stirling, SA Stirling, ACT (27.1 per cent) and North Fremantle (27 per cent).

Ultimately, Western Australia remains the most affordable place in the country for tenants, Mr Collins highlighted.

But to keep rents affordable, the president said investment activity will have to improve to counter ongoing supply shortages across the state.

“It’s very clear that the biggest issue facing the WA rental market is not affordability, but the shortage of housing,” he stated.

“To keep rents affordable, property investors must remain an active part of the WA market so there are enough rentals on the market to keep up with tenant demand.

“With the Residential Tenancies Act review currently underway, it’s essential that investors are not disincentivised from buying in WA and that the outcomes of the review are fair for all parties,” Mr Collins concluded. 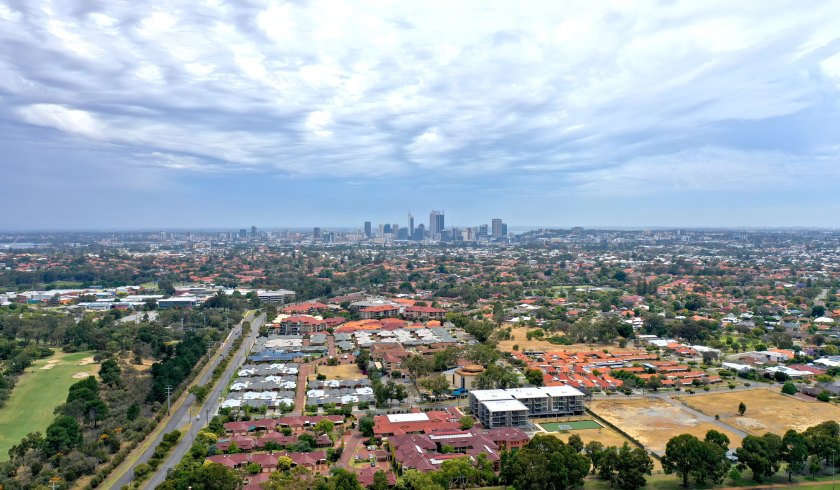