Capital city auction activity is lifting week-on-week, but the COVID outbreak in Sydney may result in some downward revisions. A total of 3,043 capital city homes are set to go under the hammer in the week ending 27 June 2021, the latest CoreLogic figures reveal.

The current numbers are set to surpass the previous week’s 2,400 auctions across the combined capital cities. Over the same week last year, just 1,485 auctions took place.

However, the introduction of new restrictions in Sydney following the latest COVID outbreak may cause some downward revision in the actual number of auctions held, CoreLogic has conceded.

Comparing capital cities, Melbourne appears set to surpass Sydney for the first time in a little while, with 1,431 auctions pencilled in – up substantially from last week’s 788 and last year’s 645.

Should all auctions in Melbourne go ahead, the Victorian capital could see its second busiest week of 2021.

“The winter market is yet to cool down for us as we’re still seeing plenty of buyer interest, and it’s not looking like it’s going to slow down anytime soon,” according to Ray White CheltenhamCheltenham, SA Cheltenham, VIC Cheltenham, NSW director Kevin Chokshi.

The smaller capital cities continue to anticipate significantly fewer auctions, with Brisbane at 174, Adelaide at 151, Canberra at 109, PerthPerth, TAS Perth, WA at 23, and Tasmania at two.

All capital cities except Adelaide, Perth and Melbourne report a decline on the previous week’s numbers.

Over the week ending 13 June 2021, some capital cities saw an improvement in clearance rates as auction volumes recovered.

CoreLogic revealed a final auction clearance rate of 74.1 per cent out of 2,400 homes taken to auction across combined capital cities – increasing from the previous week’s 73.6 per cent out of 1,413 homes.

Canberra was most successful, with the highest final clearance rate of 83 per cent resulting from 106 auctions. 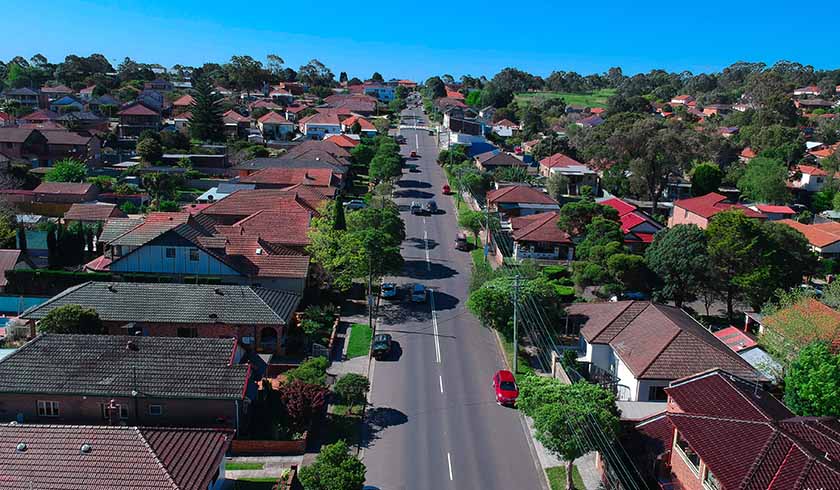