Rental markets continue their strong growth in prices for landlords over the last quarter, although the ranking of cities might surprise landlords. The data revealed that for the first time in 13 years, Sydney has fallen to third most expensive capital city in Australia to rent a house, although the prices of rent has still gained $10 since last year to sit at $550 per week.

Canberra remains Australia’s most expensive capital city to rent a house or a unit. House rents in the country’s capital expanded by $30 over the June quarter to a new record high of $630 a week, $60 above the same time last year. This is the strongest pace of annual growth since 2007.

Darwin is now the second most expensive city to rent a house following a 20.9 per cent annual leap in house rents, the steepest incline since 2013. House rents have reached the highest level since mid-2015 after surging $43 over the quarter to $593 a week.

Meanwhile, for the first time on record, Melbourne is the most affordable city to rent a house with prices now on par with Adelaide. However, Adelaide has hit a six-year high following four consecutive quarters of rising rents resulting in house rents nudging $5 higher over the June quarter to a new record of $430.

The Domain data showed Canberra experienced the fastest growth since 2007 to remain the most expensive city in Australia.

According to the data, house rents surged by $30 over the June quarter to a new record high of $630 a week, $60 above the same time last year.

The record high unit asking rent of $500 a week continued over the June quarter – an increase of $30 compared to the same time last year. Stable unit rents and a sharp rise in house rents have pushed the price gap between renting a house and a unit to an all-time high.

Australia’s second most expensive city, Darwin, saw a sharp recovery in rents over the June quarter, following a 20.9 per cent leap.

House rents have reached the highest level since mid-2015 after surging $43 over the quarter to $593 a week.

Unit rents have also posted strong growth to reach the highest point since early-2016 at $450 a week.

For the first time since Domain started reporting the figures, Sydney has fallen to the third most expensive city due to stable prices of both houses and units.

Domain highlighted that even though tenants have avoided rising rents, prices are unlikely to fall again, and it could signal a turning point in Sydney’s rental market, with vacancy rates returning to pre-pandemic levels of February 2020.

Hobart has continued its strong growth over the quarter and clocking rises of 41 and 42 per cent for houses and units, respectively, over the last five years.

Over the quarter, house rents jumped $20 over the June quarter to another record high, at $495 a week.

Unit rents bucked the national trend and declined $20 over the June quarter, reversing the growth seen earlier in the year, to $400 a week.

House rents have increased for four consecutive quarters to $450 a week.

Unit rents have held at $400 a week since the end of 2020. This is the strongest rate of annual rent growth in almost 14 years for houses and in almost a decade for units, up $50 and $20 a week, respectively.

Perth is continuing the record growth most of the country has seen with its 21.5 per cent annual increase, being the fastest rate of return in roughly 14 years.

House rents remain $40 lower than the peak mid-2013, at the same rate of growth, rents could surpass this by the end of the calendar year.

Domain showed house rents nudged $5 over the June quarter to a new record of $430 a week and unit rents held at the peak reached last quarter at $350 a week.

In contrast to the rest of Australia, Melbourne has dropped down the ladder due to a reduction in rental yields.

For the first time on record, Melbourne is the most affordable city to rent a house at $430 per week, now on par with Adelaide. 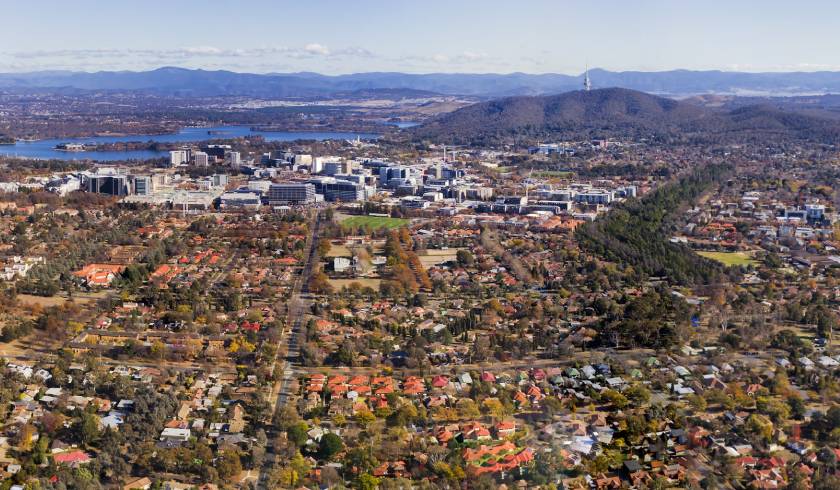