Rental markets are tightening, with the national residential rental vacancy rate said to have hit its lowest level since May 2011. 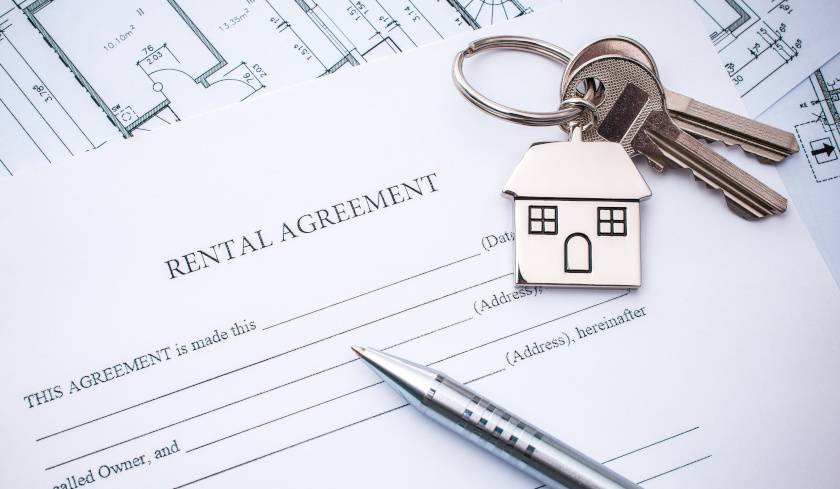 The national residential rental vacancy rate has dropped to 1.7 per cent over June from 1.8 per cent a month earlier, hitting its lowest mark in 10 years, new data from SQM Research has revealed.

The total number of vacancies across Australia now sit at 60,457 residential properties, down from 62,144 in May.

Hobart and Darwin now have the tightest rental market, with vacancy rates at 0.4 per cent, or 140 and 149 vacant properties, respectively.

Sydney CBD and Melbourne CBD also saw vacancy rates fall to 5.6 per cent and 5.8 per cent, respectively, marking a return towards longer-term levels.

Alongside a drop in capital city vacancy rates, SQM managing director Louis Christopher revealed that the “high point” in regional occupancy has been reached, signaling some relief for local renters may be coming later this year.

But, as a result, “rents are now accelerating in our larger capital cities”, Mr Christopher confirmed.

Of the capital cities, Brisbane saw the highest monthly rise in house rents at 3.2 per cent, followed by Sydney with 2.2 per cent, Adelaide with 1.8 per cent, Canberra with 1.6 per cent, Melbourne with 1.2 per cent, Darwin with 1.1 per cent, Perth with 0.5 per cent and Hobart with 0.2 per cent.

As for units, Darwin experienced a 6.4 per cent lift. Adelaide followed, albeit with a large gap, with 3 per cent.

Meanwhile, Sydney saw a 1.6 per cent increase in unit rents over the month, followed by Perth with 1.1 per cent, Brisbane with 0.8 per cent, Melbourne with 0.7 per cent and Canberra with 0.6 per cent. Hobart was the only capital city that saw a decline of 4.3 per cent.

Canberra remains the most expensive city to rent for both houses and units.

Depending on which capital city tenants choose to live in, here’s an indication of weekly asking rents: