Despite the new measures introduced by the New Zealand government, the ‘DIY nightmare’ genre has maintained its strength. A villa in the Auckland suburb of Grey Lynn has fetched a price tag of over NZ$2.07 million over the weekend.

Despite missing several walls and a bathroom, the real estate agency responsible for the sale described the three-bedroom property as “the most affordable character entry to home ownership available in Grey Lynn”.

“Zoned for single house zone under the unitary plan, you can rest assured the investment you are making here in the beating heart of Grey Lynn will be well rewarded and sought after by future owners preferring a character-filled neighbourhood rather than urban intensification on their doorstep,” the listing for the property read.

“39 Ariki Street provides you with a blank canvas to do it once, do it right, and do it your way.”

“PS: Bunnings is just up the road!”

Also over the weekend, a stone’s throw away, the Sydney market continued to surprise with homes still selling for millions above reserve despite a pretty rigorous lockdown.

One sale in particular that stunned virtual onlookers is that of a four-bedroom house in southern Sydney that exchanged hands at nearly $2 million over the $4.2 million reserve.

And although this home is adorned by several bathrooms, much like the NZ situation, the speed at which it raised over $6 million has garnered attention countrywide.

According to the Financial Review, not only did the sellers pocket nearly $2 million more than they had anticipated, the house also sold in under 50 minutes in an online auction with 274 bids placed.

Back to NZ and the absurdity of the current housing market, the Grey Lynn DIY nightmare was built in the 1920s, and was estimated to be worth just NZ$1.65 million by the Auckland Council.

This puts in line with the mean price of a home in Grey Lynn, which sits just below that at NZ$1.6 million. However, properties in Grey Lynn typically sell for 27 per cent higher than council estimates.

While real estate agency Barfoot & Thompson estimates that the median rent for a three-bedroom home in Grey Lynn is NZ$781, some premium properties in the suburb command prices of between NZ$2,000 and NZ$3,000 per week.

Like Australia, New Zealand’s property market has sizzled in recent years. The average price for a home in Auckland is now hovering around $1.5 million.

In response to calls to address housing affordability back in March, the New Zealand government unveiled a slate of new policies designed to make life easier for first home buyers and a little harder for speculators and investors.

While these measures are designed to reign in house prices across New Zealand over the long term, the price demanded by a decrepit Grey Lynn bungalow might suggest that there’s still some room for some excitement in the meantime. 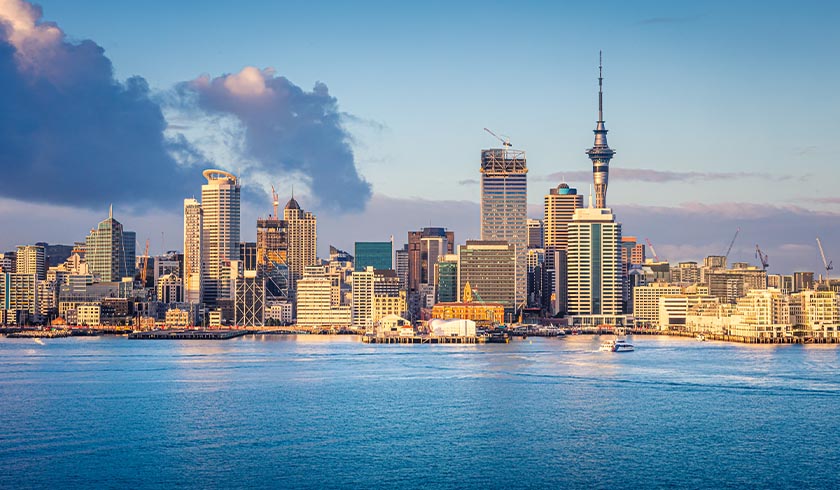 Last Updated: 21 July 2021 Published: 20 July 2021
share the article
Is a post-lockdown surge on the horizon for Sydney’s property sector?
The most successful auction day in Australia revealed