The length of time properties remain on the market has significantly contracted as demand continues to strengthen and supply becomes more limited, new research has found. In fact, all capital cities and rest of state regions saw days on site for properties for sale decline over the year, according to REA.

“Strength in Australia’s residential property market has proven to be somewhat of a global phenomenon during the COVID-19 health crisis,” property research analyst Cameron Kusher said.

“Factors such as anchored historic low interest rates have indeed assisted, with residential property prices surging on the back of strong demand and limited supply.

“One of the big changes recorded on realestate.com.au is the shorter length of time properties are remaining on site, further highlighting robust demand and competition for stock,” Mr Kusher said.

Figures from recent months showed that many capital city and rest of state regions throughout the country recorded record-low days on site.

Across the capitals, properties in the country’s capital proved to be the fastest-selling, with the average days on site of only 24 days.

Canberra was followed by Sydney with 26 days, Hobart with 27 days, Melbourne with 35 days, Adelaide with 36 days and Brisbane with 46 days. PerthPerth, TAS Perth, WA and Darwin recorded significantly higher days on site at 62 and 66 days, respectively.

Meanwhile, across the regions, NSW emerged as the winner, with its properties spending an average of 36 days on the market before selling.

Victoria followed with 44 days, then Tasmania with 48 days, Queensland with 57 days, South Australia with 92 days, Western Australia with 94 days and Northern Territory with 135 days.

Of the 88 regions nationally, 87 saw less days on site for properties for sale in June 2021 compared with a year ago.

Sydney’s Northern Beaches proved to have the fastest-selling properties, spending an average 22 days on the market – a 14-day decline from last year.

On the other hand, properties in Queensland’s outback are spending the longest time on site at 145 days, but this is already a significant improvement from last year’s 222 days.

“The 10 regions with the most days on site are all outside of the capital city areas,” Mr Kusher noted.

“This points to the fact that although demand for regional property has increased significantly over the past year, the selling process and time it takes to sell remains generally longer than in a capital city.” 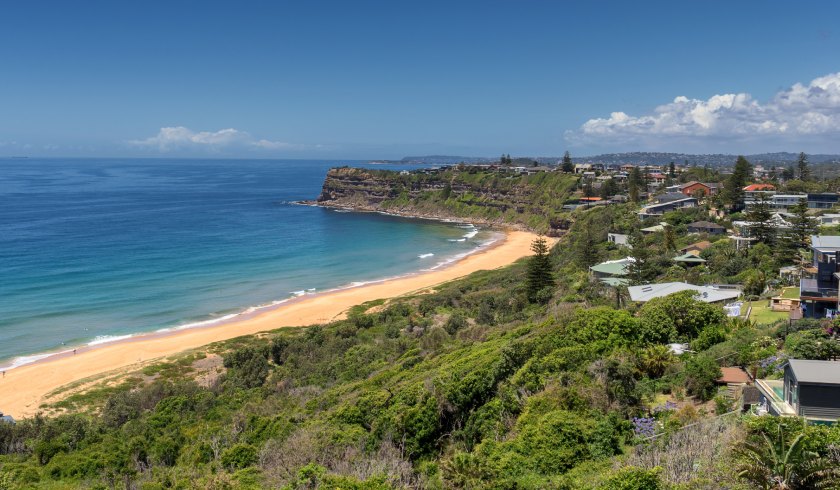