The latest movements in Australia’s consumer price index suggest that macro-prudential action may be further off than some think. According to figures from the Australian Bureau of Statistics, Australia’s consumer price index (CPI) rose 0.8 per cent in the June 2021 quarter.

This brings the annual growth of the measure, which is commonly used to gauge inflation in the economy, to approximately 3.8 per cent.

Commenting on the figures, Real Estate Institute of Australia president Adrian Kelly noted that national rents increased “marginally” by 0.1 per cent in the June quarter, with Sydney and Melbourne recording falls of 0.6 per cent and 0.5 per cent, respectively.

These capital cities cut against the grain, with PerthPerth, TAS Perth, WA, Darwin and Hobart recording rent rises of 2.6 per cent, 1.9 per cent and 1.6 per cent, respectively.

Mr Kelly noted that the most recent ABS figures are “well below the RBA’s target of 2-3 per cent and suggest that there will be no pressure on interest rates for some time despite the jump in the annual rate of inflation”.

“With ABS’ housing figures showing increased lending to investors, rent increases will continue to be moderated,” he predicted.

The CPI measures the rate of inflation in the economy by tracking the shift in cost for a metaphorical basket of goods and services, covering stuff like essential food to housing and medical costs.

Mr Kelly noted that the housing part of the CPI saw an increase in the June quarter of 0.3 per cent but came away with a 0.2 per cent decrease for the year overall.

In their latest report on Australia’s CPI, the ABS noted that the most significant factor behind the measurement’s most recent movements has been a rise in the cost of automotive fuel.

Michelle Marquardt, head of price statistics at the ABS, said that rising fuel prices “accounted for much of the increase in the June quarter CPI, with prices surpassing pre-pandemic levels”.

“Additional context can be gained by comparing the current CPI to pre-pandemic levels in the March 2020 quarter,” she said.

In the six years prior to the pandemic, Australia never moved more than a per cent per quarter.

However, Australia’s CPI recorded the largest quarterly fall in 72 years in June 2020. During this period, it shrank 1.9 per cent.

Harley Dale, chief economist at CreditorWatch, said the Reserve Bank is likely to “look straight through this latest inflation update.”

“This time last year, Australia was in a recession. And in the June quarter, we experienced deflation of -1.9 per cent. From this exceptionally low base, we have naturally seen a big rise for this June quarter,” he said.

AI group executive Innes Willox agreed, noting that “while the 3.8 per cent increase in the CPI for the year to the end of June 2021 appears high, it is to a large extent due to the reversal of some deflationary forces of a year ago”.

AMP’s Shane Oliver said that “once base effects and various pandemic distortions are removed, underlying inflation has edged up from the lows around mid-last year but still remains subdued”. 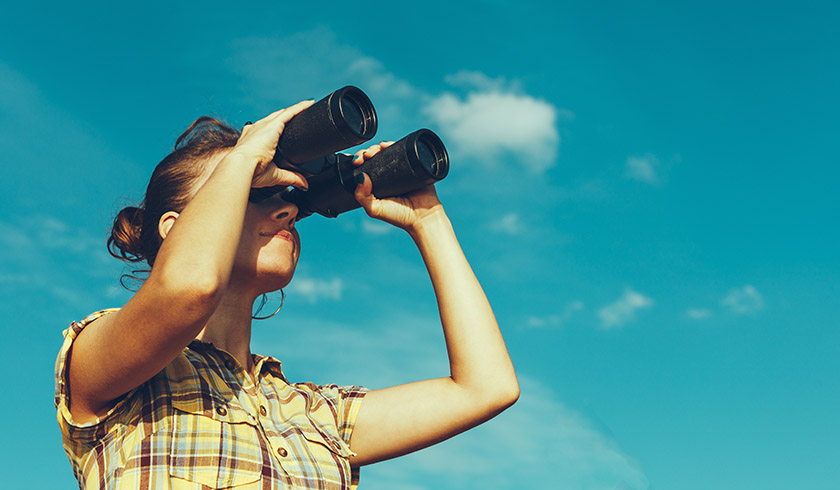