Capital city auction activity is expected to rise over this weekend as some cities see lockdown measures ease, new data has revealed. The latest figures from CoreLogic showed that 2,077 auctions are scheduled across combined capital cities in the week ending 1 August, up 20 per cent on last week’s final figures at 1,728 and also higher than last year’s 1,154.

Of the capital cities, Melbourne remains on top, with the highest number of homes set to go under the hammer at 909 – rising 18 per cent on last week’s volumes following the city’s emergence from its fifth lockdown.

Sydney also continues to show strength despite remaining in lockdown, with a 23 per cent week-on-week rise on scheduled auction volumes to 721 from last week’s 585.

Meanwhile, auction volumes are set to increase across most of the smaller capital cities this week, with Brisbane expected to be the busiest smaller auction market with 181 auctions scheduled.

This is followed by Adelaide with 124 homes scheduled to go under the hammer, then Canberra with 125.

PerthPerth, TAS Perth, WA will likely be the only capital city market to buck the trend, with scheduled volumes halved over the week to just 14.

Final auction clearance rates fell over the past week as multiple cities struggled through lockdowns, including Sydney, Melbourne and Adelaide.

CoreLogic revealed a final auction clearance rate of 73 per cent out of 1,728 auctions over the week ending 18 July – declining from last week’s 73.7 per cent when a higher 2,097 auctions were held.

Canberra was once again the most successful capital city auction market, with the highest final clearance rate of 94.6 per cent resulting from 92 auctions – its second highest clearance rate of the year so far.

Of the capital cities, only Canberra, Brisbane and Perth saw their clearance rates increase week-on-week. 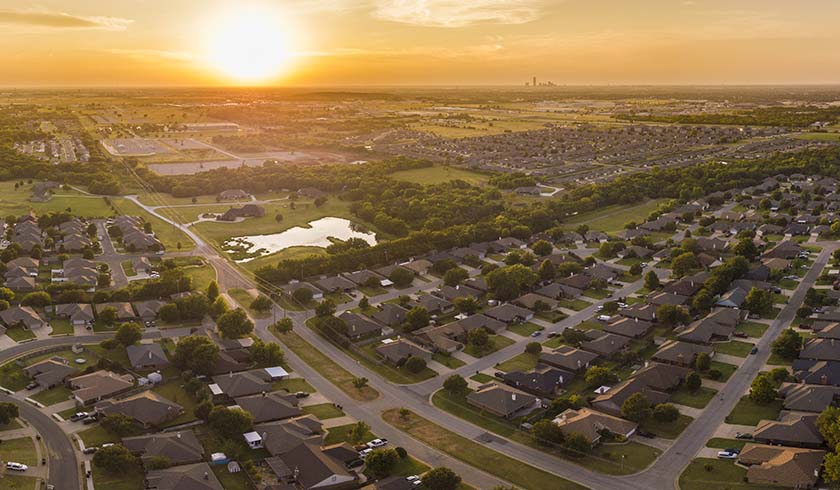