Landlords forced to ‘carry the can’ following Victoria’s lockdown

As the state re-emerges from strict lockdowns, Victorian landlords are being asked to “carry the can” for struggling businesses, an industry expert has revealed. The Property Council has called on the Victorian government to rethink its commercial tenancy relief schemes, as it imposes an “unfair and costly” burden on the property sector.

Victoria has announced it is easing some restrictions, albeit businesses will be hamstrung as to how many customers they will be allowed to have at any given time.

As such, the government announced on 28 July that Victoria will require commercial landlords to chip in and match the tenant’s fall in income with their own rent relief.

In other words, if a commercial tenant’s turnover is 40 per cent of pre-pandemic levels, the business owner can only be required to pay 40 per cent of their rent.

The support reintroduces the Commercial Tenancy Relief Scheme from last year, which will be available to businesses with an annual turnover under $50 million that have experienced a fall in turnover of at least 30 per cent due to the coronavirus.

However, this time around, the government is offering some relief to landlords and will create an $80 million Landlord Hardship Fund.

The Victorian Small Business Commission (VSBC) will again offer mediation if the tenants and landlords cannot reach an agreement.

Despite this, The Property Council’s executive director, Danni Hunter, said the Victorian property industry is once again being asked to carry an unfairly heavy load in the form of a poorly targeted scheme.

“It should not be the responsibility of landlords, who’ve felt the impact of lockdowns acutely, to keep supporting profitable businesses,” she said.

Instead, highlighting the role of the government, Ms Hunter said “that should be the responsibility of the Victorian government which has taken the state into repeated lockdowns and should foot the bill”.

Ms Hunter highlighted the property market is already doing its fair share, following a hike in land taxes and stamp duty as well as a new windfall gains tax on rezoned lands.

“Now it’s been whacked again by the reintroduction of an ill-conceived commercial tenancy relief scheme,” she said.

“Like the previous tax increases, this is the wrong policy at the wrong time. It impacts commercial landlords who have financing and commercial obligations, particularly here in Victoria where we have spent so much time in lockdown.”

Ms Hunter said that with an upper limit for businesses of up to $50 million turnover, the scheme could be open to big business to take advantage of smaller landlords.

Instead, she is calling for legislation to include stringent requirements for tenants to demonstrate genuine financial distress and for the Landlord Hardship Fund to be easily accessible by landlords to ensure the balance is struck across both landlords and tenants experiencing distress. 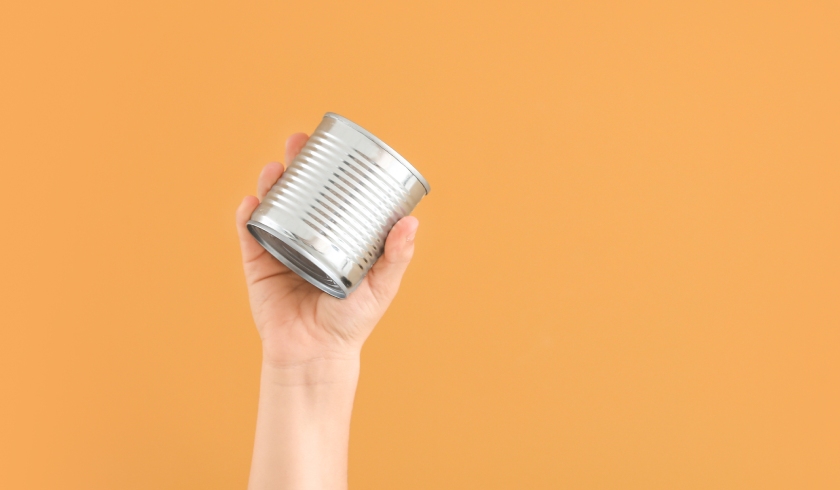