Just how high can Brisbane’s prices soar as the 2032 Olympic Games heads to the Sunshine State? Over the past year, Brisbane has shown great success in navigating the pandemic, pulling off a 15.9 per cent increase in dwelling prices in the 12 months to July 2021 based on latest CoreLogic data.

According to data from PRD Real Estate, as of 30 June, Brisbane’s media house price stood at $810,000, marking the first time that the capital city surpassed the $800,000-mark.

But Brisbane’s median could very well increase to seven digits in the next decade as the Queensland capital basks in the “golden opportunity” brought forth by the 2032 Olympics and Paralympics, PRD chief economist Dr Diaswati Mardiasmo said.

“The 2032 Olympic Games provides a golden opportunity… The prospect of a $1 million median house price for Brisbane is a real possibility,” the chief economist said.

In fact, basing her forecast on historical data alone, Dr Mardiasmo opined that Brisbane could be looking at a $1.7 million median house price by 2033.

Looking back at the Brisbane World Expo 1988 and G20 Brisbane Summit 2014, Dr Mardiasmo credited these events for putting Brisbane on the map and shaping the city’s housing market.

According to Dr Mardiasmo, in the 12 months after Expo 1988, house prices in Brisbane grew by 29.7 per cent, while Southbank and its surrounding suburbs – where the event was held – saw prices increase by 19.1 per cent.

In the same vein, Brisbane’s median house prices added by 6 per cent in the year following the G20 Summit, while Southbank and its surrounding suburbs clocked growth of 10.3 per cent.

But looking at the past to predict the future could be a little more complex, the chief economist cautioned.

“Because of this difference, there is a potential that Brisbane’s median house price will not travel as far,” she opined.

Even so, at “half strength”, or half the growth clock during past sporting events, Brisbane could still potentially soar by at least 56 per cent in the next 12 years, Dr Mardiasmo said. This takes the median to $1.2 million by 2033.

“Regardless of the calculation method, the conclusion points us to Brisbane becoming a $1 million median house price city sooner rather than later,” according to the chief economist.

Suburbs in Brisbane, the Gold Coast and the SunshineSunshine, NSW Sunshine, VIC Coast, where the Olympic events are set to be held, are expected to benefit the most.

“In conclusion, not only will we see immense price growth for Brisbane LGA as a whole, we will also see extraordinary markets in specific Olympic 2032 suburbs and surrounds,” Dr Mardiasmo said.

But as good as these predictions sound, correct policy and strategy will be critical in maximising the potential of the upcoming Olympics and ultimately inducing substantial growth in the housing market, Dr Mardiasmo explained.

As such, she urged all levels of government to work together in the coming years to ensure that the residents of Brisbane ultimately come out as winners post-2032.

“The 2032 Olympic Games provides a golden opportunity for our three levels of government to work together to create crucial infrastructure and unlock land supply. Increasing supply is key to housing affordability, given the potential demand the Games will attract.

“We know we have 11 years. So, no matter where or what your property journey may be, now is the time to weigh up your options and formulate a strategy,” Dr Mardiasmo concluded.

Read More
Can the Olympics propel Brisbane to the million-dollar club? 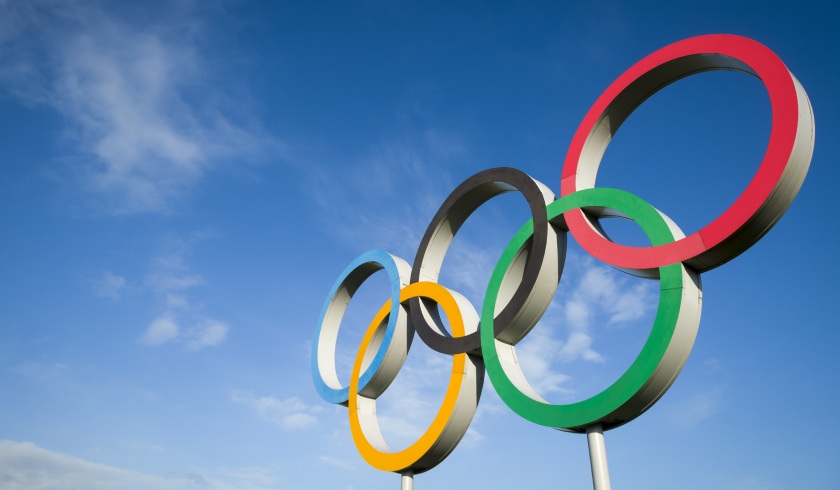