Brisbane’s residential and commercial property markets are set to receive a huge boost in property price growth, as the Olympic Games put the city on the global map, an industry expert has revealed. According to research released by commercial real estate investment firm CBRE, not only will Brisbane’s economy get a huge boost, but its property market could be one of the best-performing over the next decade.

Unlike Sydney 2000, the bulk of the activity for the Brisbane 2032 Olympics will be in the inner five-kilometre ring of the city.

Inner Brisbane will need new investment into the area in order to transform it for the Games, which will help act as a catalyst for investors.

CBRE pointed to the current strong growth in Queensland’s south-east over the last 18 months due to affordability and lifestyle factors.

Adding to the shine of an Olympic Games could see the state outperform over the next decade, much like Sydney did in the mid-2000s in the lead-up to its Games.

“Following on from the announcement in September 1993 up until the event, Sydney was the best-performing residential market of all the capital cities in Australia, averaging 8.4 per cent growth per year,” CBRE said.

While good news for residential investors, the property group is also pointing out the benefits for those in commercial property, through two main driving forces.

“The first is the direct benefit from the increased capital investment and administrative functions to deliver the Games,” CBRE predicts.

“The second consideration is the potential positive office demand from companies wanting to expand into the market, given the higher global profile of the city.”

CBRE referenced historic evidence pointing to similar occurrences in Sydney, with the occupier market growing by 34 per cent from the announcement to the Olympics, compared with just 13 per cent for the rest of Australia.

The retail sector is also expected to benefit considerably from the uptick in visitors to Queensland as a result of the Olympics.

“Using the assumed uplift of 4.3 million international arrivals to Queensland, there could be between $1 and $2 billion additional spending in the state from 2026 onwards and an additional $2.5 billion in 2032.

“Key destination retail locations will benefit most from this uplift, such as the Brisbane CBD, the SunshineSunshine, NSW Sunshine, VIC and Gold Coast and North Queensland,” CBRE concluded. 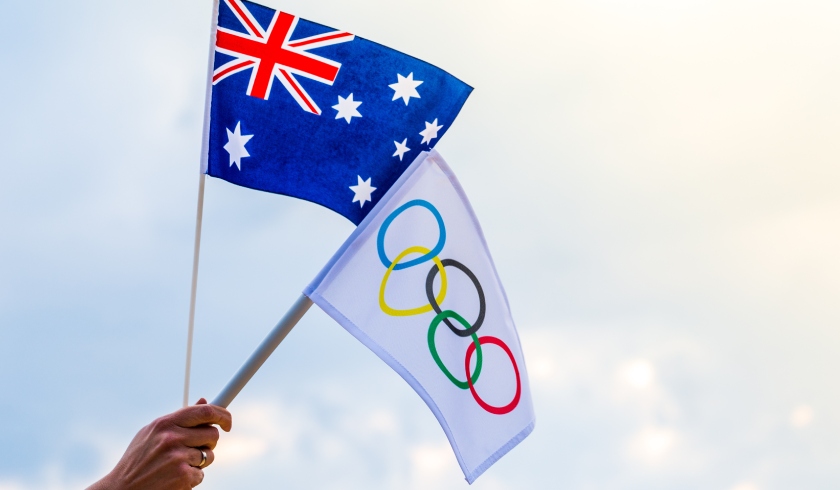