Amid ongoing localised lockdowns, house prices across the capital cities have taken a significant hit, new research has revealed. Over the past few weeks, the property market has witnessed some turbulence as three of the nation’s largest capital cities drifted in and out of lockdown.

As a result, the average house asking price across the combined capitals sunk 13.2 per cent in just one week, ending 10 August, bringing the median down to $1,069,900, new figures from SQM Research revealed.

Of the capital cities, Sydney, which has been under strict lockdown rules since end-June, suffered the greatest loss of 25.9 per cent, becoming the only capital city to see a double-digit decline week-on-week.

Surprisingly, COVID-free Canberra saw a price contraction of 5.5 per cent, while Melbourne’s prices dropped 4.4 per cent and PerthPerth, TAS Perth, WA’s 2.6 per cent.

The remaining capitals actually experienced price rises, led by Brisbane with growth of 4.9 per cent and followed byHobart with 3.1 per cent, Adelaide with 1.1 per cent and Darwin with 0.5 per cent.

Month-on-month, house prices slumped 2.9 per cent across the capitals, with Sydney once again topping the loser list with a loss of 3.4 per cent.

But unlike the weekly results, only one other capital city saw prices fall month-on-month – Perth at 0.2 per cent.

Annually, house asking prices were on a more positive trajectory, with the capital city average increasing by 9.5 per cent.

All capital cities saw prices rise over the past 12 months, with Hobart and Sydney leading the charge with 14.7 per cent growth, followed by Brisbane with 10.1 per cent, Adelaide with 9.1 per cent, Melbourne with 5.6 per cent, Darwin with 5.3 per cent, Perth with 3.9 per cent and Canberra with 1.2 per cent.

According to SQM Research, these are the median asking prices across each capital city as of 10 August 2021: 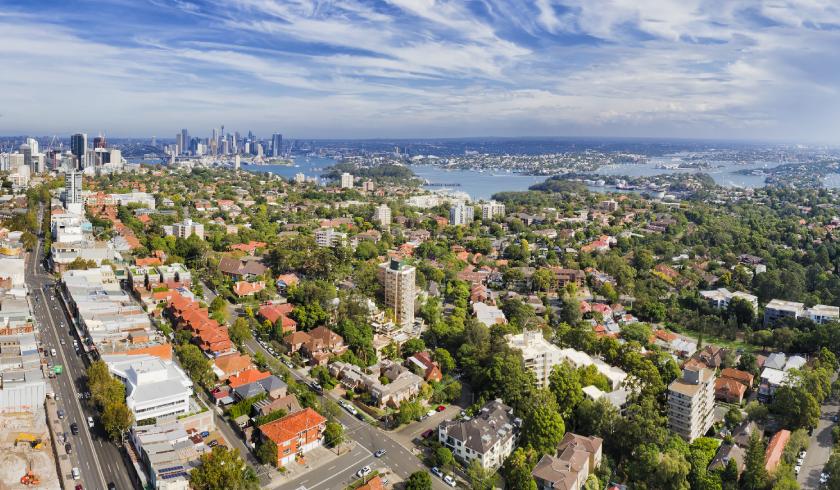