The property market has shown incredible resilience since the COVID-19 pandemic first began, so what are the warning signs investors should be watching? Australian house prices are rising at their fastest rate since 2004, having lifted by a further 1.6 per cent in July to reach a 16.1 per cent increase in the last 12 months, according to CoreLogic.

This growth comes despite the economy undergoing its first recession in 30 years and as it seemingly inches closer to another one.

As such, investors are feeling confident and may be thinking their portfolio is bulletproof; however, Ray White chief economist Nerida Conisbee has warned that an impending interest rate rises will have an impact on the property market.

“Housing markets are sensitive to the cost of finance – more particularly, the more expensive the city, the greater sensitivity to what happens to interest rates,” Ms Conisbee said.

“This is why we tend to see Sydney move more closely with interest rate changes, compared to PerthPerth, TAS Perth, WA, for example, which moves with the commodities cycle. Smaller regional areas are also less sensitive and are more in line with local economic conditions and population growth.”

While the prices of housing have remained resilient to lockdowns to date, as witnessed in Melbourne in 2020, the economist warned that recent lockdowns could have an impact on the housing market moving forward.

“While this has been the case, it’s going to start to become more problematic, particularly now as the rest of the world opens up,” Ms Conisbee continued.

The strength of the housing market itself could also prove problematic, with strong growth increasing the likelihood of macro-prudential regulation.

“Even if the RBA doesn’t move on the cash rate any time soon, mortgage rates are already starting to creep up for fixed rates although variable rates continue to decline,” Ms Conisbee said.

“This is likely due to the highly competitive mortgage market – even though demand for finance is very strong, it would be hard for a finance provider to increase their mortgage rates without having a significant impact on market share.”

Finally, the economist points to a slowdown in mining and agriculture, which she believes could have a strong impact on the local communities.

“An end to these strong mining and agricultural conditions would slow down local economies that rely on them. For now, however, the rapid recovery in global economic conditions suggests that this will not occur any time soon,” Ms Conisbee concluded. 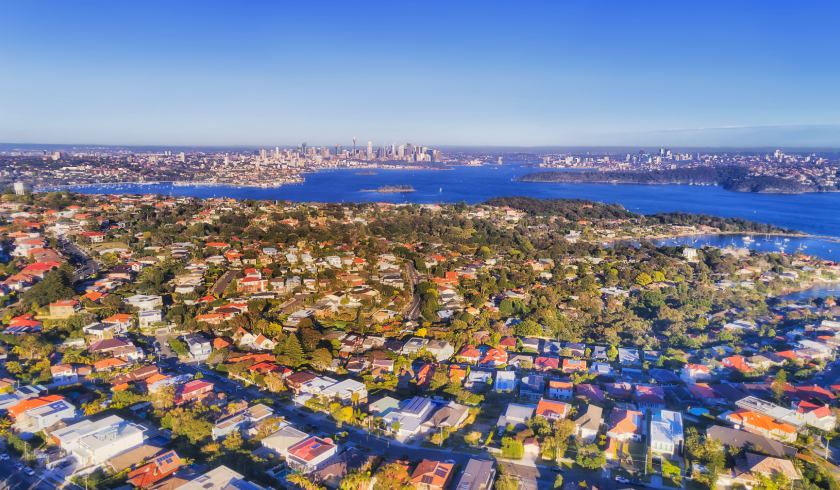