CoreLogic: Lockdowns might be bad news for spring, but conditions are right for a rebound

CoreLogic says that widespread lockdowns in Victoria and NSW mean that this year’s spring selling season is going to be a little different. Property sales and listing volumes typically rise in September, but CoreLogic have warned to expect trouble in the wake of lockdowns in NSW and Victoria.

“In the decade prior to COVID-19, sales and listings volumes would typically rise from September to November,” explained CoreLogic head of research for Australia Eliza Owen.

She said that the season’s uplift in sales and listing volumes tends to affect capital cities more than regional suburbs, with Sydney and the ACT reaping the most significant benefits.

However, with both NSW, the ACT and Melbourne in various stages of lockdown, Ms Owen said that this year’s spring season is likely to defy the trend.

Pointing to data gathered during Melbourne’s lockdowns last year, Ms Owen suggested that both sales and listing volumes tend to fall during lockdowns.

There’s no single reason for this, Ms Owen said.

Factors like a lack of confidence among both buyers and sellers, an increase in mortgage repayment deferrals and an increase in the physical difficulty involved with selling a property due to restrictions all contributed to suppressing Melbourne’s last year’s spring selling season.

At its lowest, listing volumes for Melbourne over this period ended up being around 80.7 per cent below its five-year average.

“This means transaction activity is likely to be subdued across Melbourne, the ACT and NSW through the duration of the current lockdowns,” she predicted.

However, as with last year, Ms Owen suggested that this isn’t so much a reduction in seasonal uplift as it is a deferral.

She noted that Melbourne’s property market showcased a surprising amount of resilience throughout the last 12 months.

Victoria might have suffered the most lockdowns, but its property sector has rebounded each time restrictions have been lifted.

“Suppressed sales activity through lockdowns actually led to an increase in sales across Melbourne in December of 2020 and July 2021, a time when seasonally, sales volumes would usually be far more subdued,” Ms Owen explained.

While Greater Melbourne, the ACT and NSW are already seeing significant declines in sales and listings volume as they did during last year’s lockdowns, Ms Owen is confident that the right conditions are in place for these markets to replicate Melbourne’s post-lockdown bounceback.

That being said, the likelihood of history repeating itself may hinge on the differences rather than the similarities.

Pointing to the lack of commensurate federal support through schemes like JobKeeper and the more contagious Delta strain of the COVID-19 virus, Ms Owen noted that 2021’s latest round of lockdowns may prove more disruptive to housing demand than previous ones.

“With affordability constraints becoming a larger obstacle in the market, as well as the potential for tighter credit conditions further down the track, if buyer activity does not match the lift in listings, we could see a gradual rebalancing between sellers and buyers,” she warned.

Read More
CoreLogic: Lockdowns might be bad news for spring, but conditions are right for a rebound 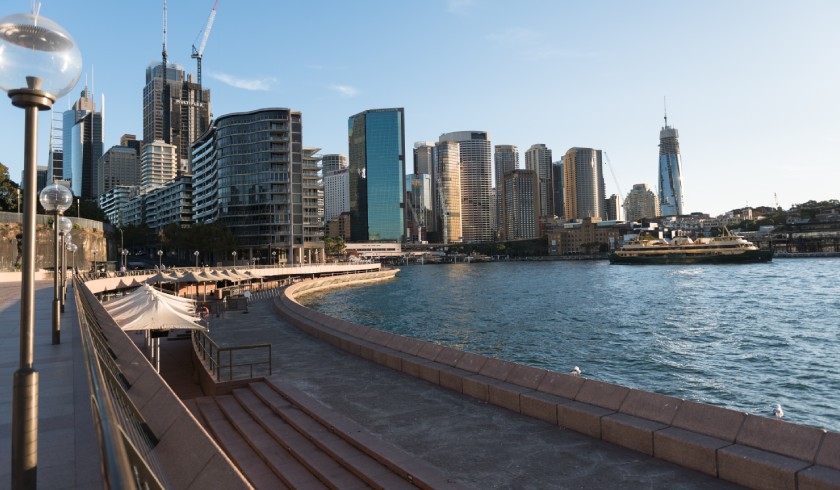