With less than two weeks before the spring selling season of 2021, auction markets aren’t picking up as much as one would usually expect. 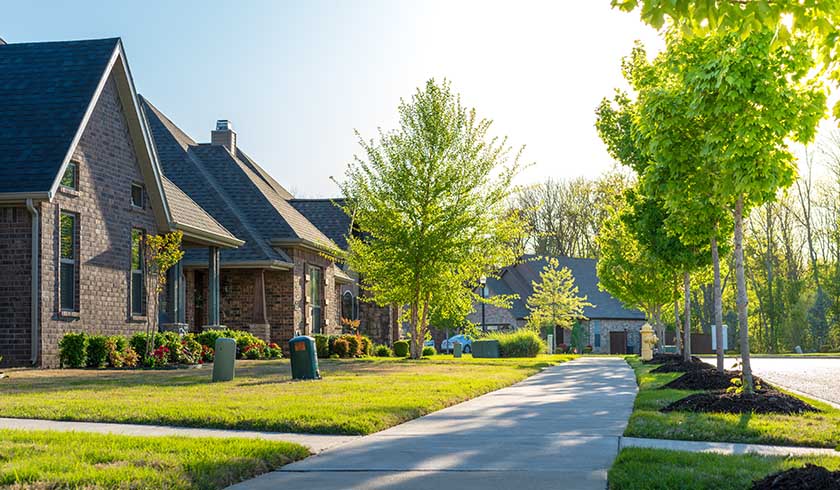 The latest figures from CoreLogic have revealed an expectation for 2,106 homes to go under the hammer this weekend, which is higher than last week’s final figure at 1,822.

However, the actual number of auctions is likely to be revised downwards as lockdowns and restrictions persist in Sydney, Melbourne and Canberra, according to researcher Caitlin Fono.

Melbourne continues to top auction expectations, with 1,179 scheduled auctions for the week – up from last week’s 884. Should all of these auctions go ahead, the Victorian capital is set to see its busiest auction week since late June.

But with the Greater Melbourne area still stuck in lockdown, some of the auctions are expected to be rescheduled to a later date, Ms Fono said.

Meanwhile, Sydney has 535 homes set for auction this week, up slightly on last week’s 551.

Across the smaller auction markets, Brisbane is expected to be the busiest with 137 homes poised to go under the hammer, followed by Adelaide with 135, Canberra with 107 and PerthPerth, TAS Perth, WA with 13.

Canberra was still the most successful capital city auction market, with the final clearance rate of 85.4 per cent resulting from 82 auctions – in spite of the announcement of a snap lockdown affecting the territory on the Thursday.

Adelaide followed closely with an 82.7 per cent clearance rate across 134 auctions.

Despite its own extended lockdown, Sydney took the third spot, recording a success rate of 81.3 per cent clearance rate across 551 auctions – down 7.6 per cent from the originally scheduled number and the lowest weekly number of auctions over the current lockdown period to date.

According to Ms Fono, this is the first time that Sydney’s final clearance rate was back up above 80 per cent since May 2021.

Of the capital cities, only Sydney and Adelaide saw their clearance rates increase week-on-week.

Last Updated: 19 August 2021 Published: 19 August 2021
share the article
Australia’s construction sector said to be in ‘early stages’ of another boom
CoreLogic: Lockdowns might be bad news for spring, but conditions are right for a rebound