One economist has suggested that expats may be the culprit behind recent upticks in premium property prices. While the return of wealthy expats into Australia remains a political talking point, its benefits on the prime real estate market are becoming clear.

According to Ray White chief economist Nerida Conisbee, the expat market for premium property in Australia is relatively small but making an impact on suburbs like Kirribilli, Dover Heights and Vaucluse in Sydney and Toorak and BrightonBrighton, SA Brighton, VIC Brighton, TAS Brighton, QLD in Melbourne.

“All of these suburbs have seen big jumps in house prices but apartment prices have declined,” Ms Conisbee noted in her weekly economic update.

She said that these localised trends are likely to be driven by expatriates not quite ready to return home but keen to take advantage of recent surges in Australia’s residential property market.

Ms Conisbeee said that many wealthy expats bought apartments in these suburbs when they were young. Now, they’re looking to upgrade them to something larger and more suitable for family living ahead of a return to the country.

“This is leading to price falls for units in these suburbs, but big increases in house prices,” she explained.

Back in December 2020, the firm predicted that Sydney’s prime real estate would rise 3 per cent in 2021. Six months later, they bumped that up to a forecast of 10 per cent.

Despite economic headwinds like the recent lockdowns in NSW, Victoria and SA, Ms Ciesielski said “the underlying fundamentals for the upper echelon of Sydney’s prime property market are still incredibly strong”.

“As wealth creation continues among Sydney’s elite, the thin number of prime luxury property listings has pointed towards further price growth in the second half of 2021,” she predicted. 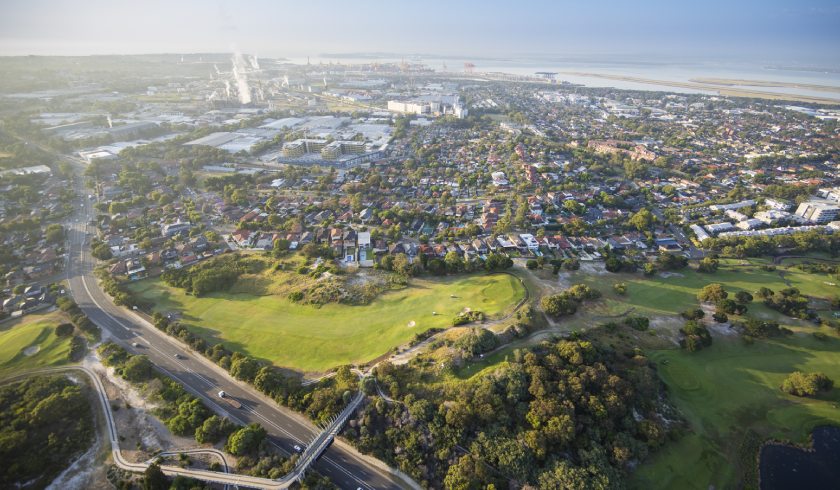