Lockdowns across some of Australia’s major centres have just yielded the lowest preliminary clearance rate since late July 2020. While 2,106 homes were expected to go under the hammer this week, only 1,977 crossed the threshold, as a number of vendors moved to reschedule to a later, possibly post-lockdown date, new data from CoreLogic has shown.

But despite a fairly strong number of auctions, up from 1,064 at this time last year, only 63.3 per cent were successful according to the 1,525 results collected so far.

According to CoreLogic, this is the lowest preliminary clearance rate recorded across the combined capital cities since late July 2020. In comparison, the previous week’s final clearance rate came in at 70.0 per cent.

However, despite a prolonged lockdown, Sydney maintained a preliminary auction success rate of above 80 per cent for the fourth consecutive week, with the drop in the overall clearance rate attributed to a surge in withdrawals in Melbourne.

According to CoreLogic, the “remarkably different” outcome in auction results across Australia’s two largest auction markets can be explained by the fact that properties can still be physically inspected in Sydney (although a private inspection is limited to one person at a time), but not in Melbourne.

“The divergence in the auction clearance rate tells the story about how important it is for prospective buyers to be able to physically inspect a property in order to make such a high-commitment decision as buying a home,” CoreLogic analyst Caitlin Fono said.

Adelaide, on the other hand, flourished with a clearance rate of 87.1 per cent out of a total 133 auctions, while Canberra followed with a rate of 78.9 per cent and Brisbane with 71.9 per cent. 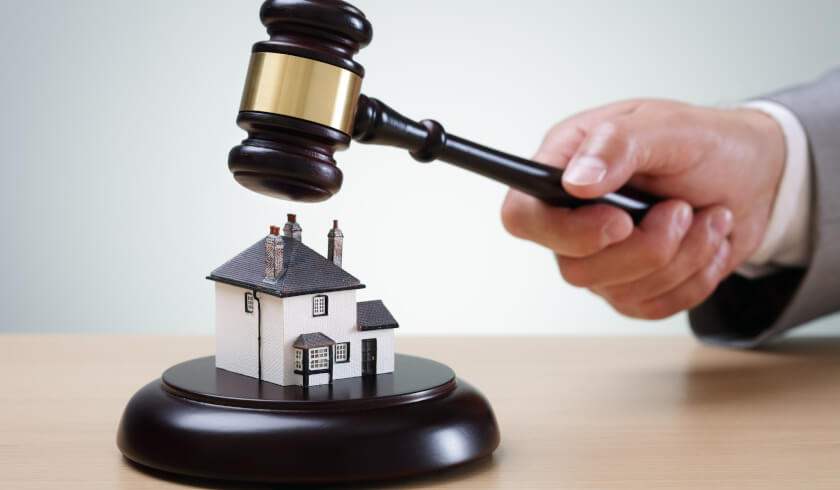