The latest figures from CoreLogic indicate an increase in auction volumes to 2,245 in the week ended 29 August — up from last week’s 1,764.

Of the results collected so far, 55.4 per cent of auctions were successful — almost 9 per cent lower than last week’s final clearance rate of 64.3 per cent.

It marks the lowest preliminary clearance rate recorded across combined capital cities since late April 2020, amid the nation’s first lockdown as a result of COVID-19.

Melbourne continues to be the busiest auction market, with 1,185 auctions held — a fair percentage higher than last week’s 876 homes but over 8 per cent down on the initially predicted count.

But despite clocking in the highest number of auctions, the Victorian capital recorded a preliminary auction clearance rate of only 34.7 per cent — the lowest of all capital cities — with over 64.3 per cent of auctions withdrawn as the city remains in lockdown.

In a previous report, CoreLogic analyst Caitlin Fono said the divergence in auction clearance rates across Australia’s two largest auction markets could be attributed to the fact that properties can still be physically inspected in Sydney (although a private inspection is limited to one person at a time), but not in Melbourne.

Meanwhile, across the smaller auction markets, Adelaide has emerged on top once more, with a preliminary success rate of 81.3 per cent out of 172 auctions.

PerthPerth, TAS Perth, WA followed with 72.7 per cent out of 13 auctions, while Brisbane remained solid with a 71.8 per cent clearance rate out of 161 auctions.

Canberra, on the other hand, continues to be dragged down by its ongoing lockdown, with only 63.2 per cent out of 114 auctions returning a successful result.

Overall, only Sydney and Perth surpassed their final clearance rates from the previous week. 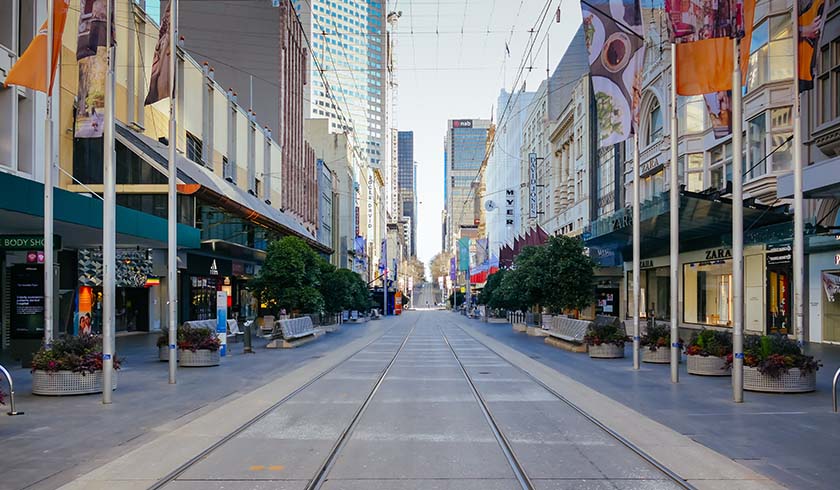