One of Australia’s biggest lenders has recently cut their variable introductory rates but hiked their fixed rates. Why would they do this? And what exactly does that mean for homebuyers? In August, Westpac slashed their introductory variable rates by 0.20 per cent for both owner-occupiers and investors with principal and interest home loans, reducing their lowest variable rate loan to a tick below 2 per cent for two years. After this period, mortgage levels will return to an interest rate closer to 2.5 per cent.

However, they also increased their four and five-year fixed rates by 0.30 per cent.

As confusing as it sounds, an expert believes there’s a simple explanation to Westpac’s decision: Marketing and profit.

“In my view, moves by lenders to slash introductory rates while increasing fixed rates is purely a marketing ploy,” according to Raine & Horne’s Our Broker senior finance specialist Craig Betalli.

“Sure, there are pressures on the fixed-rate market which is playing out through fluctuating interest rates on interest only and PI fixed-rate loans for investors and owner-occupiers …[so] alternatively, some lenders are increasing their fixed rates primarily as a profit measure but are still offering competitive rates when negotiating with potential new customers.”

According to Mr Betalli, by cutting their introductory rates, Westpac aims to present the customer with a “teaser rate”, which attracts their home loan business, along with their savings and transactional banking needs.

But the finance specialist warns that since the introductory rate is variable, the client will actually end up paying more once interest rates increase.

“Why wouldn’t you just take an equivalent or lower fixed rate offered by other lenders?” he said.

Me Betalli also pointed out the fact that Westpac has set themselves up well for risk mitigation, offering the lower rate only to customers who have a Loan-to-Value ratio (LVR) under 70 per cent, which means the lender has a bigger deposit or more equity for collateral.

“So, in this instance, the lender is looking for less risky customers, which means they’ll have lower funding costs to manage this new business,” the finance specialist explained.

Amid seemingly attractive home loan offers, particularly in a booming market such as today’s, Mr Betalli reminded buyers to practice caution and do their due diligence in order to find the most suitable plan for them.

At the end of the day, he said it’s advisable to “talk to someone who understands all facets of the mortgage market” to minimise risks and maximise opportunities in the market. 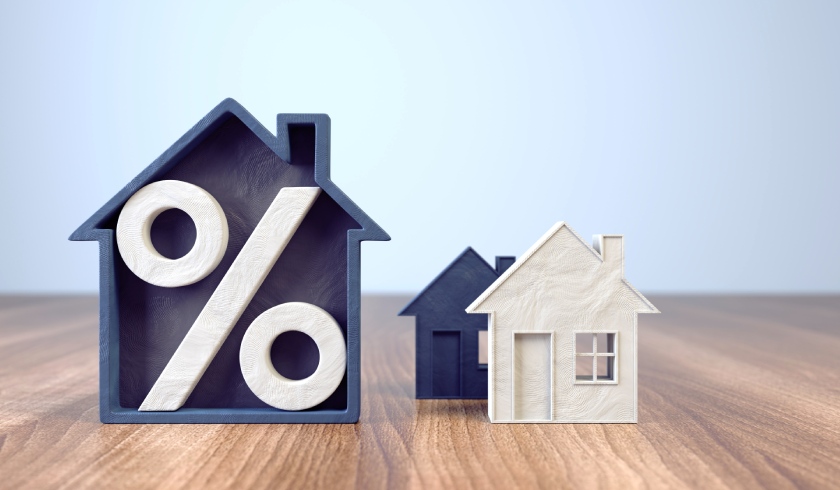