The value of refinancing between lenders increased 60 per cent over the year to July, reflecting the huge number of borrowers seeking to cash in on record-low interest rates. Latest figures from the Australian Bureau of Statistics found that borrower refinancing of housing loan commitments between lenders reached an all-time high of $17.2 billion after a monthly rise of 6 per cent in July 2021.

Compared to a year ago, the value of refinancing between lenders was 60 per cent higher.

“This reflected borrowers seeking out lower interest rates, particularly for fixed-rate loans, and cashback deals across a large number of major and non-major lenders,” according to ABS head of finance and wealth Katherine Keenan.

The new data release coincides with the RBA’s decision to keep the cash rate at the record-low 0.1 per cent for September.

Investor loan commitments rose by 1.8 per cent over the month – almost doubling in value compared to a year ago and marking an “unbroken period of growth” since October 2020, ABS noted.

Across states and territories, new loan commitments to investors were strongest in Queensland and New South Wales at 9.1 per cent and 6.1 per cent, respectively.

On the other hand, owner-occupier loan commitments rose by a slightly lower 0.4 per cent.

Of all states and territories, New South Wales saw the biggest rise at 6.6 per cent, followed by Victoria with 0.4 per cent. South Australia, Queensland and Western Australia recorded declines of 8.2 per cent, 6.3 per cent and 0.7 per cent, respectively.

“While New South Wales had COVID-19 lockdown restrictions throughout July, lenders reported that the rise in owner-occupier loan commitments was driven by loan applications from May and June,” according to Ms Keenan.

In contrast to the rises mentioned above, owner-occupier construction lending continued to unwind across the country, falling 42 per cent to $2.5 billion from its peak in February 2021 at $4.2 billion.

Still, the average loan sizes for owner-occupier dwellings – including construction and the purchase of both new and existing dwellings – continue to rise, reaching a new high in July, particularly in New South Wales, Victoria, and Queensland.

In July 2021, the number of new loan commitments to owner-occupier first-home buyers fell 6.8 per cent, following a 7.8 per cent decline in June.

Compared to January 2021, the level of commitments has fallen 20 per cent, although it remains 20 per cent higher than a year ago.

“While these falls were still tied to the unwinding of strength in construction lending post-HomeBuilder, the decline in first-home buyer loan commitments now appears more widespread,” Ms Keenan said.

Across all states and territories, the largest falls were recorded in Victoria, Queensland, and New South Wales. 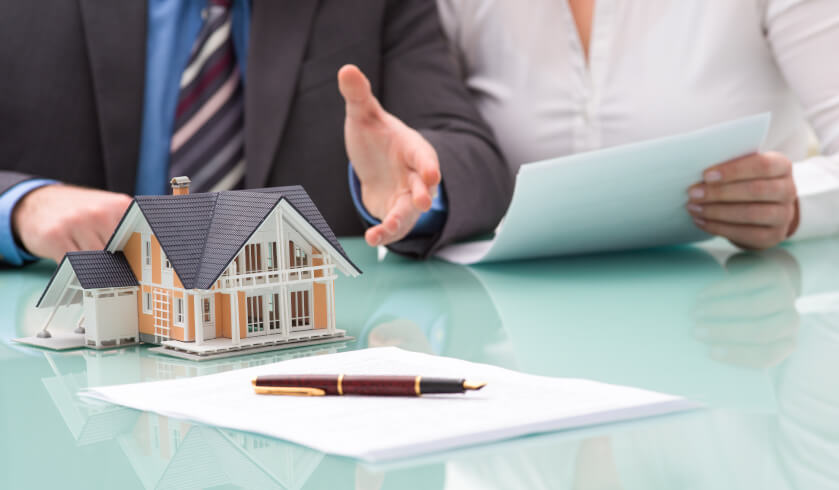