The real estate industry saw some of its highest rates of growth and unprecedented levels of property demand during the 2020-21 financial year, according to a new report. Analysing data from across their network in Sydney, the Central Coast, the Southern Highlands, and the Illawarra region, DiJones casts light on a number of trends that emerged during the tumultuous year.

DiJones CEO Dean Mackie reported that the changing circumstances caused by the COVID-19 pandemic has led to a change in buyer behaviours.

“A desire for a lifestyle change became possible due to flexible work arrangements, and interest in family homes on the Lower North Shore in Mosman as well as the Burradoo and Bowral in the Southern Highlands was stronger than ever,” Mr Mackie said.

But beyond location, the remote work shift had altered home hunters’ checklists.

“Properties with studios, offices, large gardens, and swimming pools, that support the balance of working from home and lifestyle, are at the top of the wish list as buyers refine their search criteria.”

Homes with opportunities to renovate were sought after last financial year, Mr Mackie noted. He expects the demand for fixer-uppers to continue to flourish, along with the mid-tier prestige market, which saw interest from buyers seeking to upgrade.

And among those prioritising lifestyle over proximity to the city, the Central Coast proved alluring.

“The beachside suburbs of Terrigal, Wamberal, and Avoca Beach saw strong growth, and acreage, five minutes from the beach, was in demand,” Mr Mackie said.

For those searching within Sydney, the eastern suburbs of Bronte, Tamarama and Clovelly were popular among families, while Woollahra, PaddingtonPaddington, QLD Paddington, NSW, Darlinghurst, and Surry Hills also saw significant growth from January 2021.

Upper North Shore locations like Normanhurst and Westleigh received a surge of interest as well. 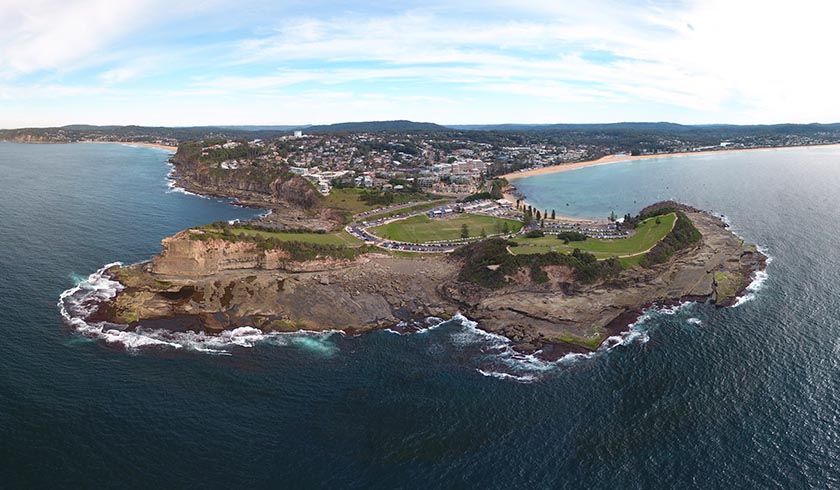