New data from the Real Estate Institute of Australia (REIA) reveals the reality of inflation on house prices over the past year. According to REIA’s latest Real Estate Market Facts report, house prices increased by 18.4 per cent in the 12 months leading up to June 2021.

“Sydney’s median house price continues to be the highest amongst the capital cities, 54.3 per cent higher than the national average,” REIA president Adrian Kelly noted.

New South Wales’ capital tops the list for prices of all other housing as well. At $786,175, Sydney’s median price for other forms of residential dwellings sits 22.3 per cent higher than the national average.

Evening things out, PerthPerth, TAS Perth, WA came in with the lowest median house price across Australian capital cities. At an average cost of $515,000, Perth’s house prices are 37.8 per cent lower than the national average.

Sydney is far from the only capital city where prices are heading skyward, though. REIA reports that over the June quarter alone, the weighted average capital city median price increased by 4.4 per cent to a record $913,946, and by 2.9 per cent for other dwellings, reaching $632,889.

Outside of the capitals, Mr Kelly said that major regional centres and coastal areas were also feeling the effects of rising prices, with the average cost of a house on Queensland’s SunshineSunshine, NSW Sunshine, VIC Coast up 27 per cent, Wollongong experiencing a rise of 23.1 per cent, and Broome prices increasing by 22 per cent. 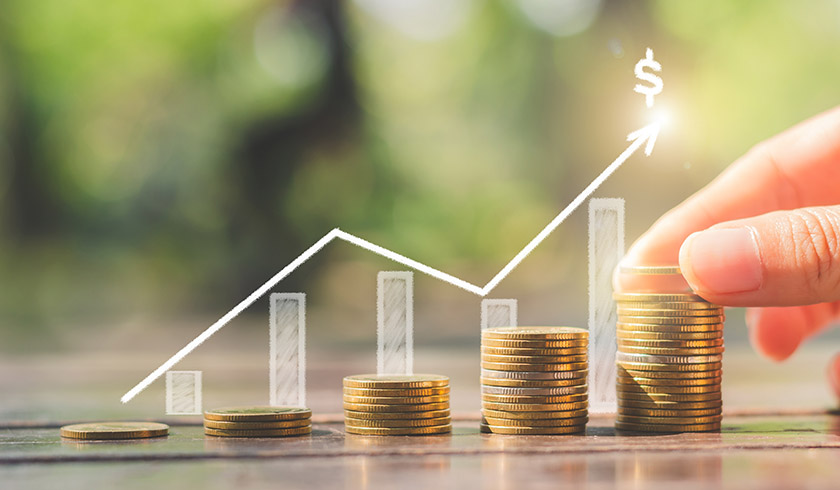