New analysis shows that while Victorian residents have been packing up and leaving at a rapid rate, Queensland has welcomed them with open arms – and an energetic market. Latest figures from the Australian Bureau of Statistics (ABS) indicate that Queensland’s estimated resident population increased by 43,900 over the year to March, while Victoria’s population fell by 42,000.

Pete Wargent, co-founder of BuyersBuyers, knows this is no coincidence: “While state borders have not always been open, even by the end of March there was a significant swing in population away from Victoria, reversing the internal migration trends towards Victoria prevailing in recent years”.

Queensland, he posits, has been the main state to benefit from Australians seeking escape from lockdown via a permanent relocation.

“Queensland has had relatively few restrictions over the past 18 months, and when the opportunity has presented itself, residents have headed for the SunshineSunshine, NSW Sunshine, VIC State,” Mr Wargent said.

“The main population growth hubs in the state are Greater Brisbane, Gold Coast, and Sunshine Coast, all of which have been busy locations in recent months,” he said, noting a corresponding fluctuation in the rental market across the two states.

“In Brisbane, the rental vacancy rate has continued to tighten to below 1.5 per cent, while Gold Coast and Sunshine Coast both have exceptionally tight rental markets,” he said. “This is not the case in Melbourne, however. The inner regions of Melbourne have vacancy rates running at around 5 to 6 per cent.”

A similar tale of two markets can be told in relation to home sales, according to Mr Wargent. Though Victoria continues to see strong results due to a lack of demand, he likened the housing market to the state of being in an “induced coma”.

The market up north, however, is running at a considerably faster pace.

“The dynamics in south-east Queensland are a different matter entirely, the whole region from Noosa to the Tweed is booming, and our buyer’s agents are running at a very high capacity right now.”

The only real challenge for Mr Wargent in Queensland at the moment? Sourcing stock, with properties selling exceptionally quickly in the state’s capital as well as its beachside markets.

“We’ve been very active in suburban Brisbane, where investors are coming back into the market, seeking detached houses with solid yields, and the potential to add future value. But actually, demand is roaring up and down the entire coastal strip.” 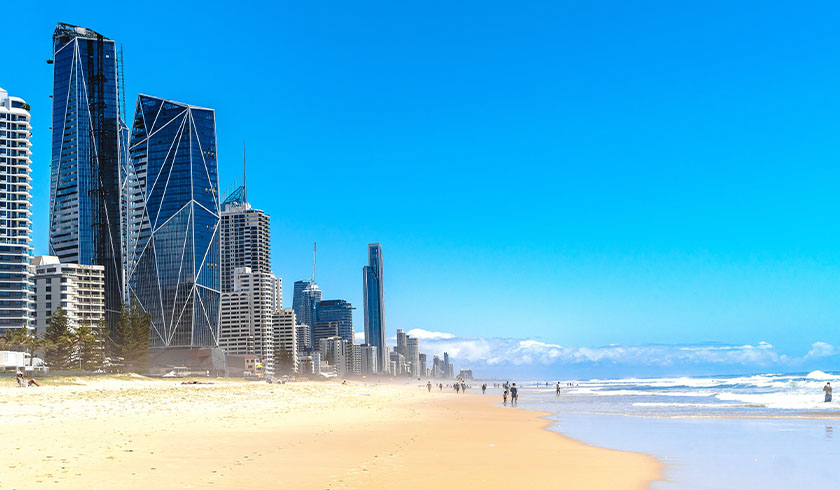