Over a third of new strata buildings require serious repairs

Of the strata buildings recently constructed across NSW, 39 per cent have serious defects, according to a new report, and the issues are taking an increasingly long time to be repaired. Research conducted by the Strata Community Association NSW (SCA NSW) has totalled the cost of these building defects, finding that the average price for repairs topped $330,000. Over a third of the study’s respondents reported that defect resolution took 12 months or more.

Chris Duggan, president of SCA NSW, said that there were several factors responsible for the protracted process of defect resolution.

“The many different stakeholders involved, poor building documentation provided to strata managers, and the complexities of the process and legislation can make defect rectification difficult,” he said, adding that the current ratification process was causing unnecessary strain and cost to owners.

According to the 1,400 strata managers who took part in the survey, the most common barriers to completing repairs were sourcing funds, a lack of awareness about rights and responsibilities, and disagreements within the owners corporation on the correct approach. Only seven buildings covered by the research were reportedly able to recover any costs for repairs, such as from a builder or developer.

SCA NSW conducted this study to highlight issues that needed to be addressed by the government’s building reform agenda, building on recently implemented measures to tackle poor building practices.

“As of June 2021, 15 per cent of serious defects were reported to NSW Fair Trading, and now these improvements will see owners and strata managers more confident that it will be an effective means of resolving building defects,” Mr Duggan explained.

NSW is currently home to over 83,000 strata schemes, with the number rapidly growing. More than 40 per cent of all strata schemes were established within the last two decades, and Mr Duggan noted that approximately 15 per cent of the state’s population now live in a strata building.

“There are thousands of people in NSW that are housed and employed by strata communities, and every resident should have confidence that they are living in a high-quality dwelling. And even more so, they should have the reassurance that if there is a building defect, it will be resolved quickly and effectively.”

He urged residents to check that their strata manager was part of a Professional Standards Scheme to ensure they’re operating with a strong duty of care.

“The growing number of strata managers adhering to a Professional Standards Scheme demonstrates the resolve of strata managers to proactively deliver high-quality buildings and put their customers first,” he said. “We firmly believe that strata communities are currently undergoing a transformation of standards as they increasingly champion the rights of residents.”

Repairs are defined as the act of fixing or replacing something to restore it to its original condition. 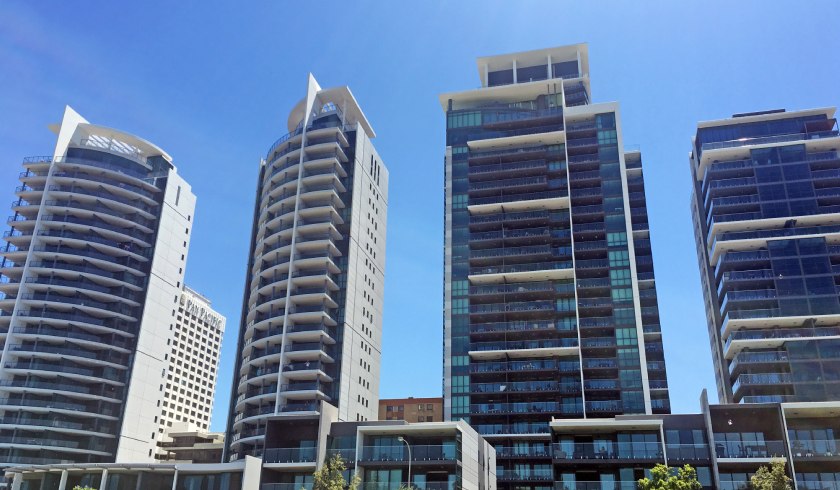