Current buyers may have trouble taking ownership of their new homes before the holiday period is upon us, with data from one major network indicating settlement periods are rapidly lengthening. Supply issues that have been plaguing the country have had the effect of elongating the legal timeframe for transferring property from one party to another, according to Nerida Conisbee, chief economist at Ray White Group.

Ray White’s figures show that throughout 2021, settlement times have been steadily expanding, with an average of 5.9 per cent of properties settled in less than 30 days in September 2021 compared to 9.4 per cent during the same period last year.

“Although we are still seeing strong competition for properties, buyers appear in less of a rush to move into or take full ownership of their properties,” Ms Conisbee reported. “Conversely, sellers could be deciding to hold on a lot longer before vacating the property.”

She credits the lack of stock on the market for settlement periods blowing out, impacted by both buyer and seller behaviour.

“It is likely that the main influence is the lack of stock on the market,” Ms Conisbee said, noting that most sellers are subsequent buyers, and a longer settlement period gives them more time to find a property to buy or rent.

“It could, however, also be driven by buyers wanting to take their time to sort out financing or sell their existing property,” she added. “Buying before selling not surprisingly becomes more popular in strong markets.”

Building a longer settlement period into the terms of sale can sometimes often lead to a higher price for the seller when the request is coming from buyers able to pay for the flexibility they need.

But with the Australian Cyber Security Centre noting a recent uptick in email scams targeting the real estate sector and being of particular risk during the settlement period, it’s also important to note that the current protracted timeframes demand an extended level of diligence from everyone involved. 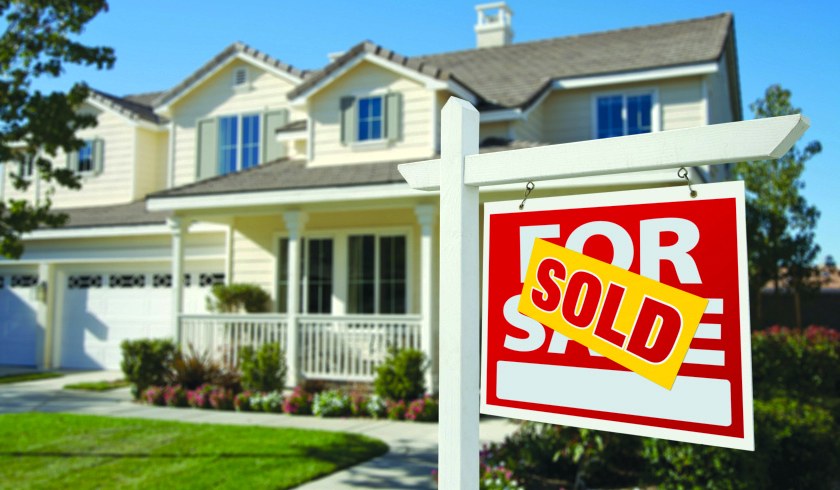