If you’ve been considering parting with a regional property, but you’re worried certain factors might make it a hard sell, now is the moment to strike, according to one industry expert. “Now is the time to sell any regional property with flies on it,” said Angus Raine, executive chairman of Raine & Horne. According to the network head, the current robust state of residential markets offers a perfect opportunity to sell a property with any encumbrances.

He pointed to instances in Tamworth, where older style units built with fibro and iron cladding that were once hard to move are now attracting significant attention.

And in Bathurst, properties are selling twice as fast as usual due to listings being 80 per cent lower than average.

“In softer markets, properties, whether they’re in regional population hubs such as Wollongong, Bathurst, or Tamworth with some flies on them may take longer to sell, but for now, they are selling weeks faster. A bull market smooths out the detractors and gets properties moving,” Mr Raine explained.

But according to him, property owners need to be willing to act quickly. “This situation won’t last forever, and with talk that the banking regulator might pull the reins further with more borrowing limits, it’s time for regional owners considering a sale to make a move.”

To a certain extent, he feels this opportunity exists across the country’s markets – regional and urban.

“Every property has features that will appeal to buyers. However, some houses and apartments in regional Australia and even our capital cities may tick fewer boxes based on size, style, and location,” explained Mr Raine.

“It might be that an apartment has no parking or balcony, it’s a tiny bedsit, or it’s a house located on a main road or across from a railway line.”

With a hot market, those detractors are having less of an impact on a property’s selling prospects, he said.

Michelle Mackay, co-principal of Raine & Horne Bathurst, agreed that homes with certain limitations are selling twice as fast as they would in a cooler market on the Central Tablelands.

“I’ve sold properties on main roads, or back onto the railway line, or apartments with no balconies, or parking that would have been very hard to sell in softer markets.

“Properties that took three months to sell last year are snapped up in the current market in days,” she said.

Mathew Ivanoff, principal of Raine & Horne Wollongong, noted the Illawarra region was continuing to benefit from the exodus of buyers from Sydney in the wake of lockdowns.

“It’s hard to put a value on what you’ll get for a home with a few limitations. But with listings down 10 per cent compared to this time last year in our region, apartments without balconies or houses on busy roads are selling in days rather than weeks.” 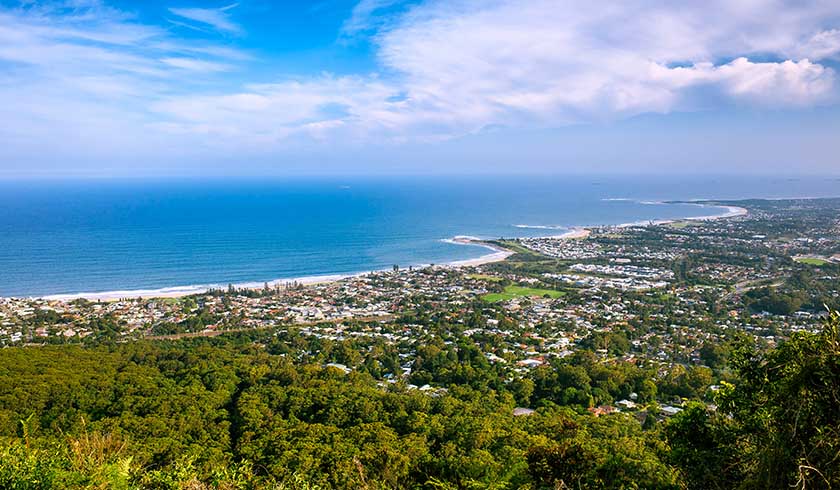 Last Updated: 20 October 2021 Published: 21 October 2021
share the article
How to sell a property in a seller’s market
Property news you need to know: The week ending 24 October