Six months after the HomeBuilder scheme ended, housing demand is still on an upward trend as approvals for detached dwellings remained elevated in September. The latest data from the Australian Bureau of Statistics (ABS) revealed that approvals for detached homes rose 15.5 per cent and 32.2 per cent in the three months to September compared to the same quarter in 2020 and 2019, respectively.

The quarterly gains come six months after the Homebuilder scheme ended in March 2021, indicating that the demand for housing remains strong even after the withdrawal of federal support.

Commenting on the data, Housing Industry Association (HIA) economist Tom Devitt said the strong growth in detached dwelling approvals would continue to “support a healthy pipeline of on-the-ground home building work to the end of next year”.

“These sales will flow through to approvals data in the coming months and will continue to create employment opportunities into the second half of 2022,” Mr Devitt said.

Approvals for multi-units also improved during the period, indicating that investors are now looking beyond the pandemic with a more optimistic outlook.

Data showed apartment approvals rose by 34.3 per cent in the three months to September 2021 from the same period last year.

NSW had the highest number of apartment approvals during the period, followed by Queensland and Western Australia.

Mr Devitt also highlighted that while renovation approvals experienced a slight decline in September, it still “remains elevated” by 10.6 per cent compared to the same period in 2020 as people continue to cope with the lingering effects of the pandemic.

“In addition to HomeBuilder, this has been driven by shifts in spending from services like travel, entertainment and dining out, towards housing,” the economist noted.

“With Australians spending more time at home and accumulating a significant amount of savings, an increase in demand for larger living spaces is unsurprising.”

In seasonally adjusted terms, total residential building approvals increased in the three months to September across all states, except Tasmania.

In original terms, building approvals increased in the ACT by 9.3 per cent, while the Northern Territory experienced a decline of 31.7 per cent. 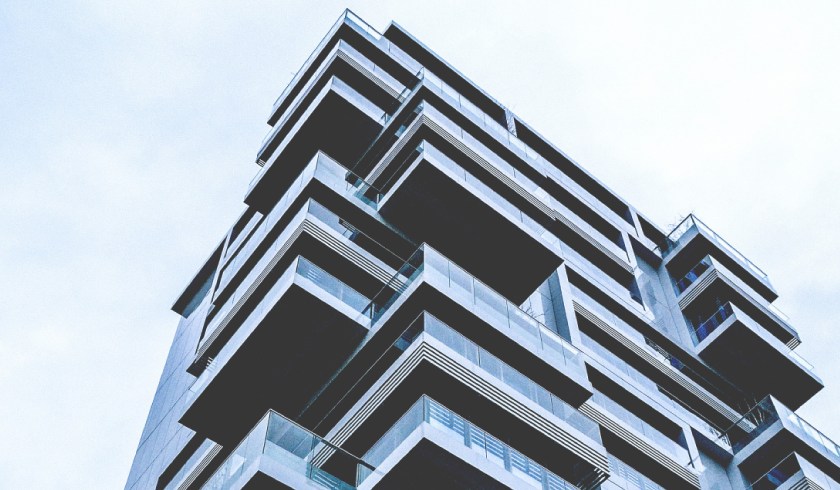