The DIY renovation craze spurred on by long periods spent in lockdown has heightened the danger of acquiring a serious health issue for inexperienced property owners embarking on upgrades, an organisation has warned. Experts at the Asbestos Safety Eradication Agency (ASEA) are raising concerns over a possible increase in asbestos exposure due to a record number of Australians taking home renovation projects into their own hands.

Recent research from the organisation that surveyed over 1,500 home renovators revealed that close to half (46 per cent) were motivated to embark on their renovations due to pandemic related reasons. That could be recent buyers taking on a fixer-upper, sellers making changes in advance of listing, or simply those looking to upgrade their living spaces.

With so many new DIYers active, ASEA is trying to ensure that Australians still know and understand the danger of asbestos exposure.

“For anyone who thinks asbestos-related diseases are a thing of the past, think again. Asbestos is still causing cancer in Australians,” ASEA CEO Justine Ross warned.

“Around 700 cases of mesothelioma are diagnosed in Australia each year, and the estimated annual health system expenditure for mesothelioma is more than $27 million annually.”

The organisation’s recent survey indicated that 38 per cent of home renovators had worked on a risky property built between 1940 and 1990, which are the decades of greatest concern for asbestos use.

Perhaps the most worrying, 28 per cent of those who found asbestos on their property admitted to illegally disposing of it, most often by disposing of it in their household bin or a neighbour’s.

ASEA is trying to get the word out to property owners undertaking repairs that they shouldn’t underestimate the danger of dealing with asbestos.

“We want to see Australians treat asbestos with the same caution as electricity. People working on homes built before 1990 can stay safe if they know where asbestos is, if they don’t disturb or damage it, and if they seek professional help to locate, manage or remove it,” Ms Ross said.

The organisation estimates that over six million tonnes of legacy asbestos remain in the built environment and that it’s found in one in three homes nationwide. At the current rate of disposal, ASEA said it’s likely to remain present in significant amounts until at least 2060.

That’s why the agency is using its resources to develop a national residential asbestos heatmap using data-driven artificial intelligence to determine where asbestos is most prevalent.

“This work is already under way, and once completed next year, it will allow governments to target awareness and removal programs where they are most needed, protecting homeowners and tradespeople.

“It also means we can better target infrastructure and resources, such as waste disposal facilities, in areas that will need it most,” Ms Ross said.

“While there is no safe level of exposure to asbestos fibres, with the right knowledge and tools, we can safely manage asbestos and avoid exposure to its deadly fibres to prevent a new wave of suffering.” 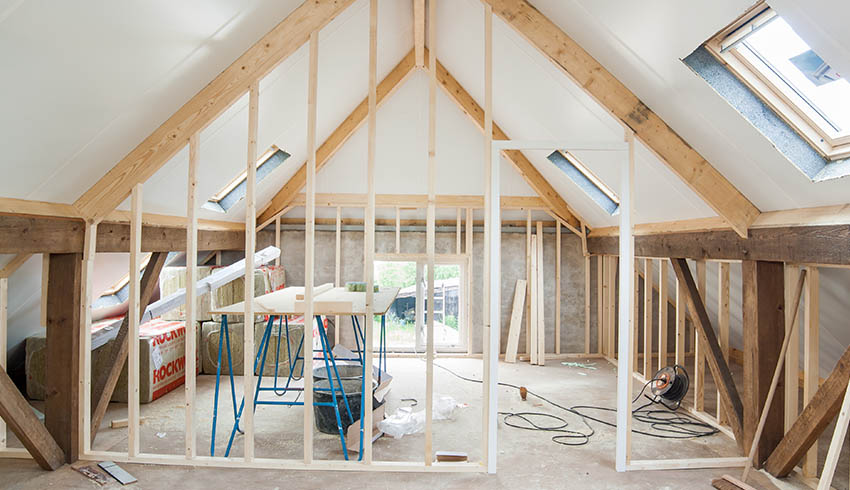