Does Australia need a minister for growth areas?

With Australia’s outer metropolitan suburbs growing at twice the national average, an advocacy group is calling for a dedicated federal minister who could address the needs of areas undergoing rapid change. New research from the National Growth Areas Alliance (NGAA) that involved interviews with more than 80,000 of the 5.2 million residents living in the country’s outer metropolitan rings has revealed a unique set of issues that the organisation said require urgent attention.

Among them is a high rate of residents operating in “financial survival mode” or struggling to pay bills, as well as an above-average number of people reporting elevated levels of stress and anxiety.

In looking at the root cause of these issues, NGAA argued that greater investment in infrastructure, jobs and housing could mitigate much of the pressure impacting growth communities.

“Australians are flocking to the outer suburbs to live the Australian dream of home ownership, spurred on by the HomeBuilder grant,” NGAA CEO Bronwen Clark noted. But according to her, the amenities in these areas haven’t necessarily kept up with the population growth, leading to residents facing long and slow commutes, a lack of lifestyle facilities and underwhelming health support.

“Our outer suburbs are home to the most essential workers [who] faced the strictest lockdowns. These are the communities that saw us through the pandemic, and to date, governments have failed to understand their needs,” Ms Clark said.

She argued that greater access to local jobs is key to addressing residents’ financial stress.

“The outer suburbs are home to a big workforce that commutes into CBDs while their local economies are well-placed for strong economic and jobs growth,” she stated.

“A key task for a minister for growth areas would be to drive the creation of industry hubs in these areas to take advantage of the vast growth areas workforce and ample land ready to be transformed into industrial, manufacturing and high employment zones,” she added.

The organisation also believes that revitalising job opportunities may help alleviate looming mental health issues in growth areas, where 63 per cent of residents reported feeling stressed, 61 per cent cited high levels of frustration, and 61 per cent said they were dealing with significant anxiety – higher than the national averages of 60 per cent, 59 per cent and 55 per cent, respectively.

“Despite being hardest hit in recent years, less than half (46 per cent) of growth area residents accessed mental health support in the past 12 months, compared to 52 per cent nationally,” Ms Clark said. “This is fuelled by a lack of mental health services, with caseloads of some growth area providers being twice the national average. Government must step up with funding for these vital services.”

And she noted that, like Australians across the country, people in growth neighbourhoods are keen to stay close to home if the local area offers dining, entertainment and shopping options. Investment in small business development would not only increase these offerings but bring more jobs into local communities while supporting the spread of urban living, alleviating pressure on inner cities.

“Growth areas are home to vibrant communities that are growing twice as fast as the rest of the country. COVID-19 has shown that Australia’s economic prosperity depends heavily on our vast growth areas workforce,” Ms Clark said.

But the organisation underlined that even with great potential to support the country’s pandemic recovery and address the housing supply shortage, these communities wouldn’t be able to contribute if they continue to be overlooked.

Read More
Does Australia need a minister for growth areas? 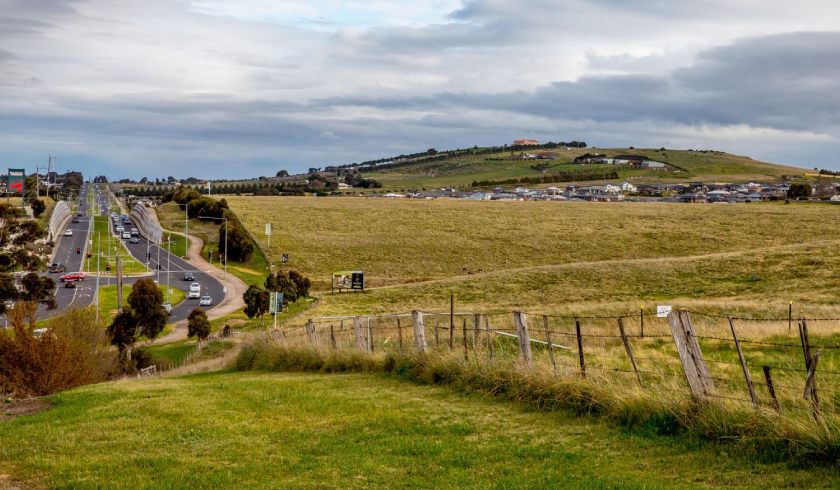