The emerging trend of airspace development could be Australia’s answer to its real estate conundrum in the post-COVID scenario, according to this industry expert. As lockdowns ease and international borders reopen, Australia is expected to welcome an influx of immigrants post-COVID.

However, with property prices skyrocketing and housing supply running low, a major problem arises: how will major capital cities’ property markets accommodate the surge in population?

When it comes to the future of housing, strata property development specialist Warren Livesey believes that the answer lies in airspace.

The founder of Buy Airspace explained that the country is now looking down the barrel of an immigration boom.

“The New South Wales public service recently advised Premier Dominic Perrottet to admit two million immigrants over the next five years in that state alone – which would be the equivalent of adding another PerthPerth, TAS Perth, WA to the population,” he said.

He also highlighted that the country’s population was on a steady rise even before the pandemic.

Citing data from the Australian Bureau of Statistics, Mr Livesey noted that the nation’s population was growing by 1.5 per cent per year pre-COVID, with 79 per cent of the growth occurring in the capital cities.

“So Australia’s capital cities are likely to get a large influx of new residents,” he stated.

He also said that while most capital city residents want to live in the inner and middle rings, land in the said areas are mostly “taken or is too valuable”.

Taking note from the latest CoreLogic data, Mr Livesey said that the recent property boom had seen prices across the combined capital cities soar by 20.8 per cent over the year to October.

Because of this, Mr Livesey believes that when it comes to the future of housing, the only way that capital cities can house more people is “to build up.”

He said that while this could partly be attained by replacing houses with apartment blocks, utilising the airspace above existing strata buildings could be a viable and potentially more popular alternative.

“Airspace development involves taking the unused roof space in strata complexes and using it to build new properties. I’m convinced it’s going to be the big real estate trend of this decade,” he said.

With capital city land at a premium and in short supply, he predicted that strata owners would soon realise that the empty space in their properties would become a real estate gold mine.

He further expounded on how airspace development could be the big next trend. “Rather than letting it go to waste, strata owners will increasingly capitalise on this airspace – especially when they see other developments go up around them.”

Mr Livesey said it could be “a win-win scenario” for strata owners whether they choose to offer up their airspace to investors or if they choose to group together and undertake the project themselves.

“The developer gets a valuable piece of land they can turn into top-floor apartments – often with stunning views. Penthouses are also typically cheaper to build than apartments at lower levels as the foundations, services and access points are already there. So they only require lightweight construction,” he said.

Another perk he mentioned was that strata owners could use the proceeds from the sale to pay for repairs and maintenance of their building.

But Mr Livesey has conceded that for airspace developments to kick-off, it’s important to note that strata owners will require council approval and also backing from their fellow residents. In NSW, for example, a project can only be greenlit if it’s supported by at least 75 per cent of the owners.

Read More
Look up: Airspace development could be the next big thing in real estate 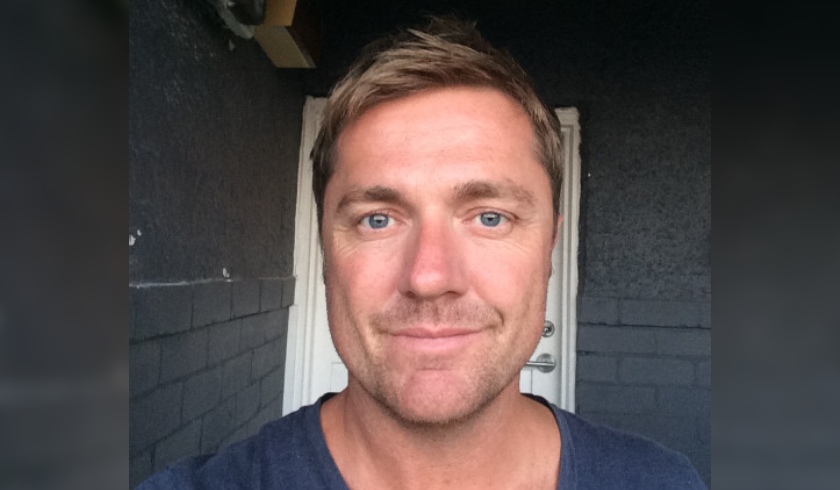