For the first time since CoreLogic records began, Australia’s combined capitals have reported more than 4,000 auctions in one week. As was expected, Canberra, Adelaide and the combined capitals all reported their largest ever weeks since the research group began recording auction clearance rates back in 2008.

Sydney was also set to break a record of its own, but poor weather dampened final auction numbers.

CoreLogic’s Property Market Indicator Summary for the week ending 28 November has revealed 4,261 homes went under the hammer in the last full week of Spring – an increase from the 3,720 auctions that took place just one week prior.

The week ending 25 March 2018 had previously held the record for the busiest week on record, when 3,990 homes went under the hammer.

CoreLogic has noted that demand hasn’t quite kept pace with the auction surge – continuing a downward trend from early October to a preliminary clearance rate of 71.4 per cent (from 3,471 results collected so far.

It’s still a world away from the same time period in 2020, when 69.3 per cent of the total 909 auctions held were successful.

In Sydney, a prolonged period of poor weather has been blamed on a large number of postponements – at 5 per cent.

The 1,577 auctions that went ahead still saw the period crowned Sydney’s second busiest on record – and the busiest since late November 2014 when 1,631 homes went under the hammer.

As well as a boost on the 1,352 homes that went to auction the week prior, the number of auctions still almost doubled the 886 auctions held over the same week in 2020.

So far, the city is reporting a preliminary clearance rate of 71.4 per cent – which holds the unenviable title of the city’s lowest reading for 2021 to date.

It comes off the back of a preliminary clearance rate of 73.4 per cent for the week ending 21 November, which revised down to 68.7 per cent at final figures.

Down in the nation's capital, a record number of auctions did nothing to subdue success. Canberra has reported a preliminary clearance rate of 88.2 per cent from 184 auctions - up from 85.7 per cent just one week earlier off a lower volume.

Adelaide's record auction number of 299 saw a slight drop in its preliminary clearance rate week-on-week, from 79.6 per cent to 78.7 per cent.

In Brisbane, 256 auctions have so far netted a preliminary clearance rate of 74.5 per cent, while sixty per cent of PerthPerth, TAS Perth, WA's 52 vendors over the week found success.

In Tasmania, two auctions were held, and one found a buyer. 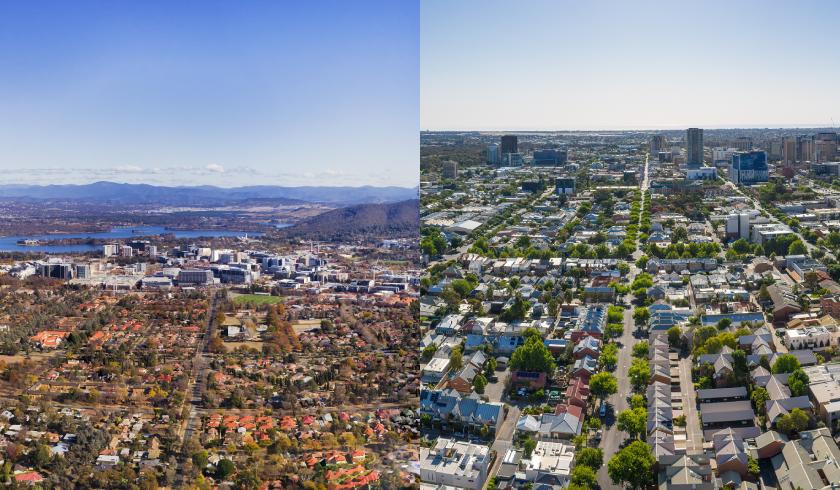