The events of 2021 shaped the property market in ways both predictable and surprising, positive and negative. 2022 is shaping up to be no different, according to Ray White. The real estate giant’s property experts have outlined seven expectations for the new year in their December property report, largely wagering that a number of the trends that accelerated in the course of the past 12 months might continue, albeit at a slightly different pace.

While some have predicted a fall in home prices in 2022, Ray White’s analysis indicates that’s unlikely.

“We’re heading into a period of strong economic growth, rather than a recession, and business and consumer confidence is high,” the report noted – conditions that rarely lead to a drop in prices.

Nevertheless, they anticipate that growth will cool considerably, trending upward at a much slower rate.

The report noted there are three elements that could slow the market, barring an unforeseen incident.

“The first is an increase in the number of properties for sale, the second is an interest rate rise and the third are heavy restrictions on finance,” the report stated.

Supply has already picked up, and APRA’s increase to the serviceability buffer came into effect in November, with the potential for more cooling measures in the pipeline. An interest rate rise, however, isn’t expected until 2024, meaning some, but not all, of the elements required for slowing price growth have already begun to come into play.

The pandemic prompted the biggest move of Australians to regional areas ever recorded, with country and coastal areas of Queensland, NSW and Victoria recording the highest numbers of new residents.

Ray White’s analysts expect this flow to continue, albeit at a slower rate.

“The shift was driven by strong mining and agricultural conditions, a lifestyle shift that came about from changes to the way people work, greater demand for second homes and the search for space,” the report noted.

“Many of these will change in 2022 and as a result, it’s unlikely we’ll see the same strong conditions we saw over the past two years in regional areas continuing over the next two years.”

With increased flexibility under work-from-home conditions to choose where they lived, many Australians took the chance to set up shop in warmer climates.

“Freed from the constraints of an office commute, cashed up with high savings rates and able to access cheap finance, people and money flowed northwards,” the report noted.

Northern migration is anticipated to continue apace into 2022, with the easing of border restrictions making it simpler for those contemplating a move to put it into action.

“Even with closed borders and extended lockdowns, we saw very high levels of movement of people from Sydney and Melbourne up to the Gold Coast, SunshineSunshine, NSW Sunshine, VIC Coast and Brisbane. Open borders will enable people to move up there more easily,” the report noted.

And with great expectations for growth in South East Queensland off the back of the region being named to host the Olympics in 2032, flow to the area could continue for some time.

Demand for luxury property hit record highs in 2021, according to Ray White’s data. The popularity in prime listings was driven by the same factors that drove the rest of the property market, as well as the strength some economic sectors experienced during the pandemic.

“It’s unlikely that any part of the residential property market will do better in 2022 than it did in 2021 and luxury property is no exception,” the network reported.

CBD property markets were some of the hardest hit during the pandemic.

“Office, retail and residential vacancies rose in many CBDs as office workers stayed home, overseas students were locked out of the country and some of our vibrant and exciting CBDs became ghost towns,” the report stated.

This is one 2021 trend that the network expects to see reverse course in the year ahead.

“In 2022, we are going to see a return of our CBDs. Much of the return will be driven by market factors – office workers will return, retail and entertainment venues can now reopen and foreign students are coming back. It will however be helped along by a strong focus by local councils in getting activity back into our central areas,” the report noted.

Perhaps the most surprising impact of the pandemic on the real estate industry was the sharp rise in rents in certain areas, which was unexpected with fewer arrivals to the country than departures.

But while international migration has been sharply curtailed since March 2020, “we did see high levels of interstate and intrastate migration to regional areas and to South East Queensland,” the report commented.

“The areas that attracted people saw high rental demand, and a flow on from this was strong growth in rents.”

They anticipate the opening of borders to increase rental demand because when people move to a new area, they generally rent first.

Construction costs rose by 3 per cent in 2021, while new dwelling purchases increased at a similar rate, seeing a 3.3 per cent increase. Global supply chain issues put pressure on those embarking on renovations and new builds as competition increased for dwindling materials.

According to Ray White’s analysis, while we won’t see much movement on this front in the first part of 2022, by the end of the year, supply disruptions are expected to even out, with construction costs beginning to moderate. 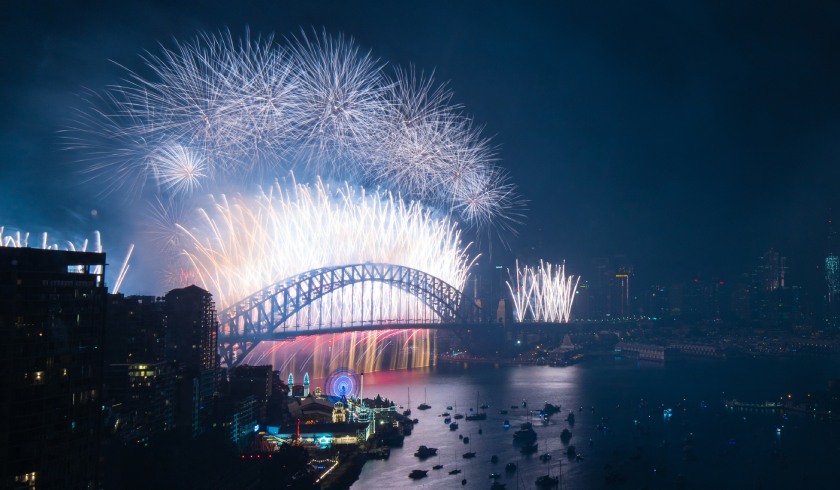