Australia has voted. Looking forward, here are the policies property purchasers, home owners, and investors can expect from the next government. The results of the 2022 federal election are in, with Scott Morrison conceding the vote on Saturday night (21 May) and the Anthony Albanese-led Labor party declaring victory shortly after.

Mr Albanese will be Australia’s next Prime Minister, even though it’s yet uncertain whether he’ll be governing a minority or majority government.

In his victory speech, the man who will be Australia’s 31st Prime Minister said he wanted to “bring Australians together”.

Addressing the economy, he said that “together we can work in common interests with business and unions to drive productivity, lift wages and profits”.

“I want an economy that works for people, not the other way around,” he stated.

With housing affordability for both renters and buyers one of the hot button issues of the election, Mr Albanese made a number of promises along the campaign trail that will impact the property market when put into practice.

While a large crossbench could play a role in determining the extent to which the government is able to employ its election initiatives, here are the policies a Labor government has promised to enact:

Anthony Albanese pledged that a Labor government would cut the cost of a mortgage by up to $380,000 for some eligible Australians under its Help to Buy scheme.

Buyers will be able to purchase a property that they intend to live in with a deposit of as little as 2 per cent. Participating lenders finance the remainder of the purchase.

During the period of the loan, the home buyer is able to buy an additional stake in the property when they have the means to do so. Before that point, they will not have to pay rent for the portion of the home owned by the government. The government would recover its equity and its share of the capital gain when the house is sold.

Following calls from housing advocates across the country, Mr Albanese pledged to establish a National Housing Supply and Affordability Council to address the two interrelated issues.

The council will reportedly be composed of experts from the finance, economics, urban development, residential construction, urban planning and social housing sectors.

Under an expansion of the First Home Guarantee, the Labor party has promised to help 10,000 regional Australian families a year buy their first home.

The scheme aims to triple the number of places that Australians living in regional areas received last year under the current FHG scheme.

Places will be reserved for Australians who have lived in the region in which they apply from for more than 12 months. It will see approved applicants purchase a home with as little as a 5 per cent deposit, without needing to pay lenders’ mortgage insurance (LMI).

Continuing on from the Labor party’s planned expansion of the First Home Guarantee, the party also promised to conduct six-monthly reviews of the scheme’s price caps in both the capitals and regional areas that determine the maximum price an eligible applicant can pay for their new home.

Labor backed down from its earlier proposed changes to negative gearing in July 2021, promising to “maintain existing regimes for negative gearing and capital gains tax” during the party’s tenure in power following the 2022 election. 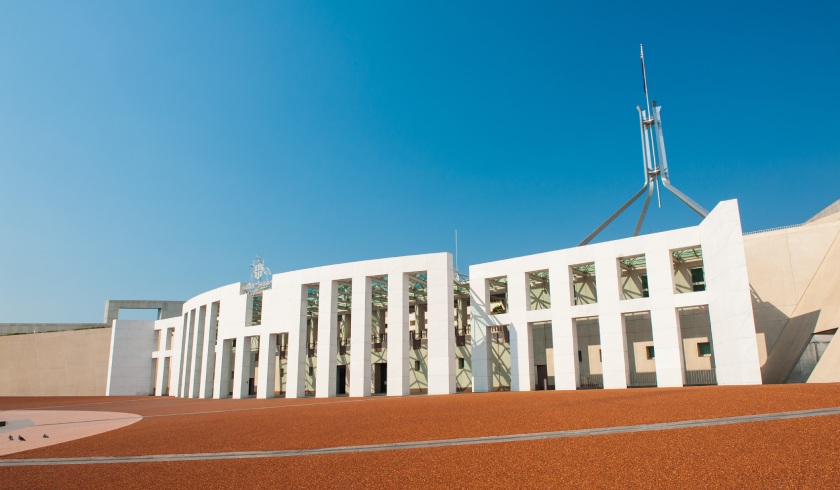 Last Updated: 23 May 2022 Published: 21 May 2022
share the article
The property policies both major parties are peddling
Can regional centres still be considered affordable?