Australia’s new Prime Minister Anthony Albanese has revealed his full cabinet, appointing a member of parliament from the state facing some of the most extreme housing challenges to lead the housing and homelessness portfolio. Julie Collins, who has represented the Tasmanian seat of FranklinFranklin, ACT Franklin, TAS since the 2007 federal election, was named Minister for Housing and Minister for Homelessness during a press conference held by Mr Albanese on 31 May. Ms Collins will also serve as the Minister for Small Business.

No stranger to the role, she has prior experience in the ministerial position, having served as the Minister for Housing and Homelessness in the last days of Labor’s previous time in power, holding the job from 1 July 2013 until the election in September of that year.

It was a position that added to her already extensive portfolio, as she was already serving as Minister for the status of women, Minister for indigenous employment and economic development and Minister for community service at the time.

Her district of Franklin, which sits on Tasmania’s southern tip and encompasses Hobart, has seen some of the toughest housing conditions in the country over the past year. The city was recently named in fourth position globally for rising home prices. It also has some of the tightest vacancy rates in Australia.

Ms Collins expressed her commitment to her new role in a Twitter post following the Prime Minister’s announcement on Tuesday.

Housing is a topic that’s long been one of Ms Collins’ focus issues. In her maiden speech to Parliament, delivered on 18 February 2008, she recounted her early childhood spent living with her grandparents in a housing commission home.

Education has been another focus area of the MP, having left high school before completion under difficult economic circumstances.

Her first job in politics came as a trainee to the ALP in 1987. She currently lives on Hobart’s eastern shore with her husband Ian and has three children. 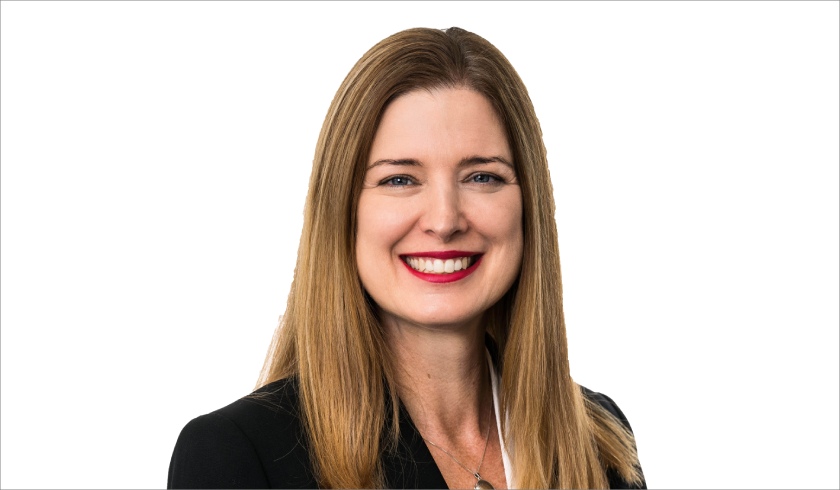