Home affordability at its worst level since 2011, report says

Despite the growth of national property values easing in the last few months, a new report showed that the ability of Australians to afford a home loan is at its lowest level in more than a decade during the latest quarter. Bluestone Home Loans’ Home Loan Affordability Index – which evaluates the proportion of the average income required to repay a home – clocked in at 97.9 in the three-month period to April, significantly higher than the 95.9 recorded in the March 2022 quarter.

The latest quarterly figures are also more than 10 points above the index’ long-term average of 87.3 and marked the 11 consecutive rolling quarters that the index tracked above the long-term median.

Compared to the same period last year, data showed that affordability has declined by 16.9 per cent, the steepest drop on record.

Looking at the historical trend, the affordability indicator is now tracking at its highest point since November 2011, when housing markets were impacted by interest rate increases from mortgage providers, according to Bluestone. For context, higher index numbers indicate a higher proportion of the average income required for mortgage payments.

Dr Andrew Wilson, the consultant economist for Bluestone Home Loans, said the decline in affordability could be explained by the market trends observed last year, which flowed into the most recent quarter.

“Strong home price growth over 2021 and into 2022 has resulted in buyers borrowing more to keep pace with markets. Higher loan amounts, coupled with subdued wages growth, has resulted in a higher proportion of buyer incomes required for loan repayments,” he explained.

“Lower prices growth will act to stabilise recent sharp declines in affordability, however a continuing easing of home lending activity from the 2021 peaks can be expected through 2022,” he said.

The expert also gave his forecasts on how the Reserve Bank’s decision in the coming months will affect the market.

“All eyes will be on the winter selling season as, for the first time, home loan affordability data will reflect the increases in official interest rates in May and June – the first rises in over 11 years with more set to follow as the RBA struggles to control high inflation,” Mr Wilson said.

“The clear prospect of a continuation of interest rate increases through 2022 as indicated by the RBA will however continue to impact home loan affordability despite an easing in house price growth levels, with home buyers set to pay more for their mortgages.

“Home loan activity, although currently remaining close to recent record results, can be expected to decline [to reflect] fragile market confidence and the onset of the quieter winter selling season,” he forecast.

But Mr Wilson stated that while loan affordability will be impacted by rising interest rates, its negative impact will be offset by a raft of positives.

“Higher interest rates have a negative impact on housing affordability, however higher borrowing costs for existing mortgage holders and home buyers will be offset in the shorter-term by a strong, full employment economy with low unemployment rates and rising wages, record-level savings rates, the wealth effect of recent significant home price growth and the 3 per cent repayment buffer imposed by banks on new borrowers,” he said.

He also expects the demand to rebound in the coming months, highlighting that there is still a housing supply crunch affecting the market.

Despite predictions of a plunge in house prices driven by higher interest rates, Mr Wilson also believes that a rebound in housing demand will be driven by “the return of mass migration, a surge in international students and new policies designed to assist first home buyers”. 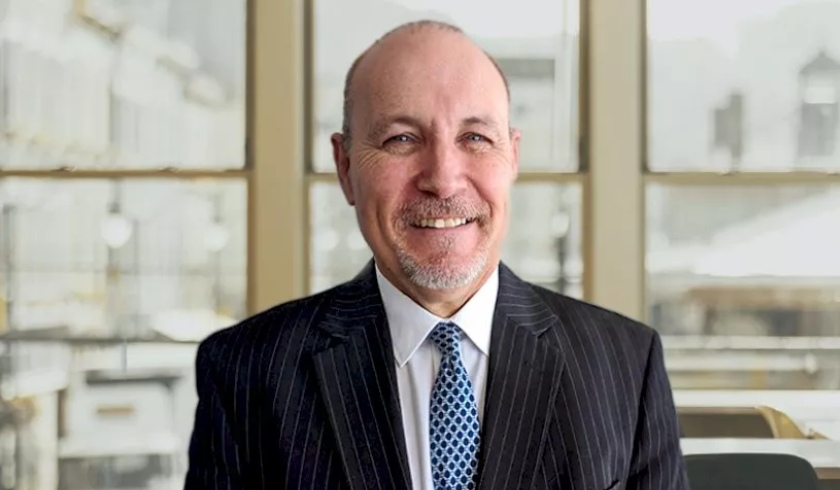