A new report from the Real Estate Institute of Victoria (REIV) showed that median property prices in outer Melbourne suburbs had hit a new record high in the latest quarter, as more Victorians trade out their city living for a more laid-back lifestyle. 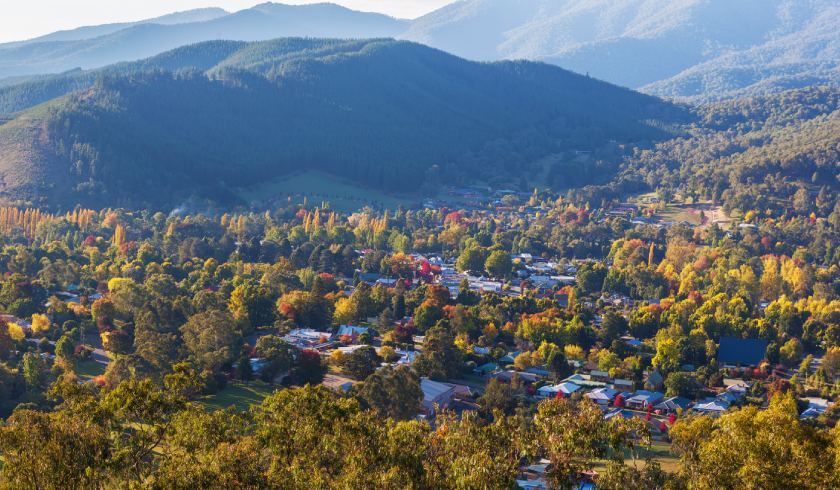 The state’s peak real estate body reported that outer Melbourne houses (or suburbs located 20 kilometres or more from the central business district) rose by 0.9 per cent during the three-month period to June.

Compared to the same period last year, prices of outer Melbourne houses have risen by 12.6 per cent.

Despite the strong growth in values, REIV highlighted that there are still affordable pockets within the outer Melbourne area for aspiring home owners, including Melton South ($510,575), Wyndham Vale ($580,000) and Werribee ($600,000).

The recent price gains have also put the outer Melbourne suburbs’ median price on par with regional Victoria, which has continued to deliver strong property value growth in the latest three-month period.

Data showed that the median house price in regional Victoria saw a 21.6 per cent annual increase from $500,000 to $608,000 during the three-month period to June.

Meanwhile, units in regional Victoria boasted a 14.5 per cent growth over the year, with the sector reaching a new record median price at $418,000.

REIV noted that several regional suburbs recorded exceptional price growth over the last year, such as in Horsham, where median house prices have surged by more than 40 per cent growth year-on-year to $393,750.

The strong price growth should not deter those looking to buy a property from adding regional Victoria to their prospect list. According to REIV, there are still areas that have seen phenomenal growth but have not priced out bargain hunters.

For example, despite Stawell showing a 26.5 per cent year-on-year increase in median value, REIV highlighted that the town continues to be an affordable option with an average property price tag of $322,500. The same goes for Morwell, which still offered a median price tag of $325,000 after recording an annual 30 per cent increase.

Outer Melbourne and regional Victoria’s strong quarterly performances were in contrast to that of metropolitan Melbourne houses, which tallied a 2.9 per cent decline in median prices during the period.

The decline brought the median house prices in the inner-city region to currently stand at $1,081,000 — representing a $32,500 decline from the previous quarter.

But REIV president Richard Simpson pointed out that the quarterly decline did not dent Metropolitan Melbourne’s impressive 13.5 per cent annual increase.

“While there has been discussion on the impact of interest rate rises on house prices, it’s important to note that Melbourne has recorded over 23 per cent increase in home prices over the last two years.

He also underlined that overall, the state’s market fundamentals remain strong amid a rising rate environment.

“The market remains strong, especially across regional Victoria. As expected, we saw a slight decrease in metro Melbourne as the market adapts to the current rising interest rate environment,” he stated.