5 reasons to rentvest instead of buying a home

As property market conditions continue to shift and with buyers returning to the driver’s seat, is now the right time to make the Great Australian Dream of being a home owner come true? 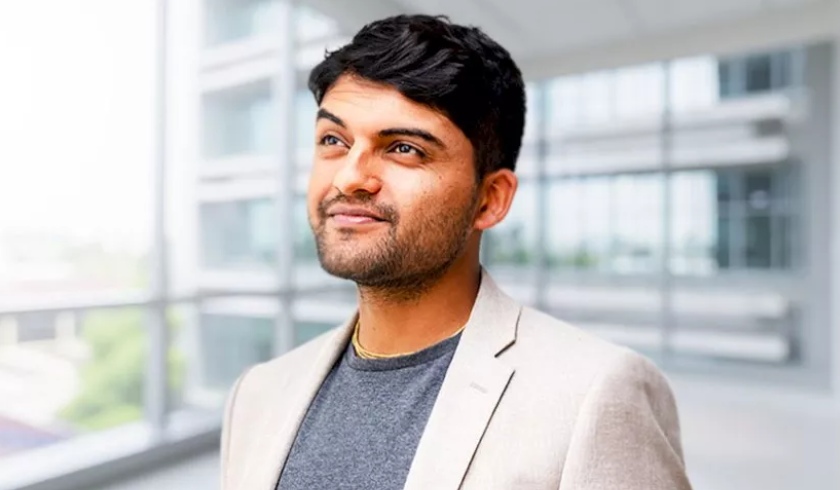 Property investor and YouTuber PK Gupta has advised aspiring home buyers to adopt a strategic method for how they get their foot on the property ladder.

He explained that while most people are now raring to snatch up a property and leave the life of being a tenant behind them, they should consider looking into rentvesting first.

The founder of Consulting by PK strongly believes that not only will this strategy allow home buyers to eventually purchase a dream home that will “truly make them happy”, but he also argued that people who get rentvesting right could also accelerate their wealth in the long term.

Here are five reasons why Mr Gupta believes people should rentvest instead of buying a home in today’s market:

While Mr Gupta acknowledged the effort of aspiring home buyers saving up for a deposit, he stated that saving “more and more money” isn’t necessarily going to get them their dream home.

“There’s a slim chance you will be able to buy your home with just your savings,” he said.

He explained that while you are saving up for a deposit to buy a house in your dream location, prices could be increasing at a faster rate than you are able to save.

Additionally, Mr Gupta said that entering some property markets is currently unattainable for most buyers due to their sky-high price tags, particularly in cities such as Sydney, Melbourne and Brisbane.

“Let’s say that the property that you ultimately want as your dream home costs $1.5 million, $2.5 million, even $1 million,” he stipulated.

“Whatever it is, if you actually realise that every year you save [X amount], even 10 times this [X amount] is still not going to get you that dream home, then you know that your chances or your ability to buy that dream home are beyond you,” Mr Gupta stated.

2. Rentvesting allows you to grow your portfolio

Instead of buying a home outright, Mr Gupta recommends continuing renting while putting the work in to grow your property portfolio.

“Rather than rushing in and making sacrifices in terms of the dream home or where you live, if you continue to rent, you can maximise the return on investment by using that capital or savings or your borrowing capacity to buy multiple investment properties,” he stated.

Mr Gupta set an example to better explain his point. “Let’s say you have $200,000 and you can’t buy anything you really want to buy in Sydney. You can use that $200,000 to buy three properties in Brisbane, or Adelaide, PerthPerth, TAS Perth, WA or regional Vic, regional NSW or regional Qld,” the property expert explained.

He also advised not getting caught up with purchasing properties for the sake of buying, but to buy “where the data is good”.

He added: “If you do that over the course of five to seven years, whatever the case may be, you can accrue a portfolio.”

By building a sustainable portfolio, Mr Gupta said that it would eventually come full circle, and you would be able to buy the property you originally aspired to secure.

“[You] can sell one of them or two of [these properties] because they will have all gone up if you’ve done things right, and then use that cash to buy your dream home,” he stated.

3. Rentvesting can maximise your borrowing capacity

If you are smart with your rentvestment strategy, Mr Gupta said that you could significantly maximise the use of your borrowing capacity.

“Your borrowing capacity is much higher when you invest in investment properties with a rental return as opposed to just buying an owner-occupier home,” he explained.

By having a rental income, lenders tend to allow you to borrow more. “[By] maximising your borrowing capacity, by maximising your portfolio value, when capital growth occurs, you’re getting a higher return on investment,” he said.

He further argued that rentvesting allows you to accelerate your wealth, which is a much preferable scenario than “settling” for a property that you can afford.

4. Rentvesting gives you freedom and flexibility

Mr Gupta also recognised that most people find renting to be a less than ideal living set-up.

However, he highlighted that rentvesting also provides freedom and flexibility, which are not afforded to property owners.

“By renting, you are able to live in a nicer area than what you could otherwise afford. I have many clients who live in super nice areas in Sydney and Melbourne and Brisbane, but they’re renting,” he said.

He further explained that “while they could never afford a property right now to live [there], they’re able to get that lifestyle by renting”.

Mr Gupta added that a shift in perspective could make a world of difference. “[It’s] just a mindset change. I’m a renter, I’m not a home owner, but it’s delayed gratification. Because in 10 years’ time, in 12 years’ time, eight years’ time, you’ll have a much nicer dream home than you could have otherwise,” he said.

Lastly, Mr Gupta advised not to settle for a property just because prices are falling.

He cited the declining prices in the two biggest cities, Melbourne and Sydney. Mr Gupta explained that while property values in these property markets are falling, there’s a high chance that you will still be priced out of the coveted and high-prices locations, which may force buyers to settle for the next best thing for their financial circumstances.

He stated that such purchases would be a “bad idea” because you’re buying into an area that’s actually falling in value.

“Most of Melbourne and Sydney are actually falling, and they’ll continue to fall, probably for the next year or two or something like that. And then probably go on an elongated stable flat period of just stagnant growth. That is my hypothesis,” Mr Gupta stated.

“If this is true, why invest in a substandard home to live in that you don’t really like that much anyway when you can be using that capital, that savings, that borrowing capacity to be buying multiple investment properties and accelerating your wealth?” the expert challenged.

With this, he recommended allocating capital to properties with strong growth potential. “[As] those investment properties mature, they fructify, the fruits are there to be picked, you can sell one or two and buy your dream home that you can then afford in Melbourne and Sydney,” he concluded.

Read More
5 reasons to rentvest instead of buying a home