Are you an investor or home buyer planning to purchase a property in Adelaide? You might want to start looking at listings in South Australia as early as today, according to an expert. 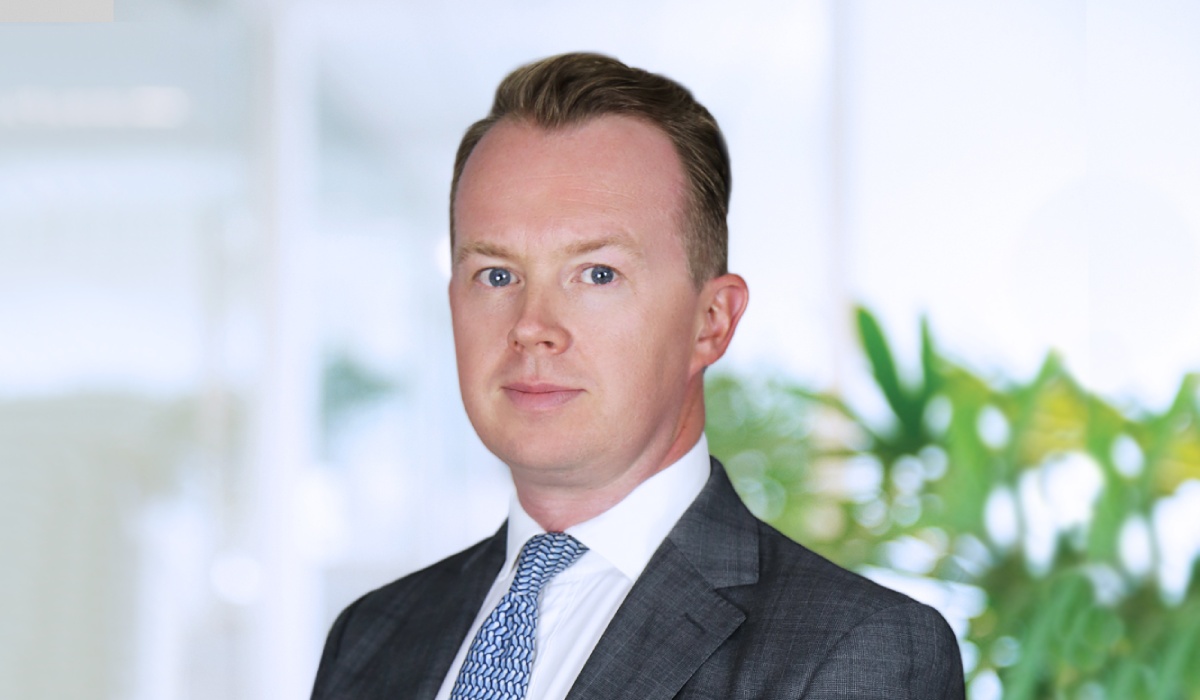 Property buyers who are looking to enter the South Australian market only have a “short window” before the Reserve Bank of Australia starts cutting rates again in 2023, according to James Trimble, the general manager at Raine & Horne.

“Some of Australia’s biggest banks are already tipping rate cuts next year to get inflation back towards the RBA’s preferred 2 to 3 per cent band,” Mr Trimble said.

The expert cited the Commonwealth Bank of Australia’s updated forecast published early in June, in which the lender correctly predicted a 50 basis points (bps) hike in July.

Moving forward, the bank predicts a series of 25 bps hikes in August, September and November. This would bring the official interest rate to 2.10 per cent by the end of the year, according to CBA.

For perspective, ANZ’s updated prediction prophesied a cash rate of 2.60 per cent and expects the official cash rate to hit 3.35 per cent come the penultimate month of the year.

But as financial conditions continue to tighten to reflect the rate hikes, CBA expects the central bank will begin easing its monetary policy by mid-2023.

Mr Trimble further explained why he believes the central bank will begin slashing rates at an earlier time than most market analysts have pencilled in.

Mr Trimble added that at the end of its monetary policy tightening, RBA would take the cash rate to a contractionary setting — a scenario that will inevitably push the central bank to take corrective action.

“The fear is that cost of living pressures such as higher energy prices and mortgage repayments will send the economy into freefall. The RBA will want to avoid this at any cost, which puts 2023 rate cuts on the table,” he stated.

On that note, Mr Trimble advised home buyers and investors looking to enter the South Australian market, namely Adelaide, to take advantage of the current market conditions before it’s too late.

“While the Adelaide market continues to outperform other capital cities, my view is that if buyers think that we’re in for a long-term real estate downturn, they must think again,” he said.

He noted that while two more interest rate hikes in 2023 is a fair assumption, the central bank’s expected easing of monetary policy rate later next year would set South Australia’s gears back into motion — pricing out buyers once more from the market.

“[We’ll] return to 2021 levels of activity and growth in South Australia very quickly,” he stated.

Mr Trimble highlighted that current market conditions are positioning South Australia for such a strong rebound. “In Adelaide, the market continues to tick along as genuine vendors continue to sell as genuine buyers compete for every property as mortgage interest rates are still relatively low,” he said.

Don’t be fooled by the traditional winter slowdown

Mr Trimble also advised buyers not to grow complacent in their property hunt because of the traditional winter lull, which has stabilised the market in the short term.

He explained that winter is traditionally a slower period for real estate sales in South Australia due to the cold and rain, while people who were planning to enter the Adelaide market have taken a rain check on purchasing decisions due to the elections in the last three months.

“Many buyers and sellers often put their real estate plans on hold during election campaigns and we’ve had a state and federal election, as well as the by-election for the state seat of Bragg in the city’s eastern suburbs,” he commented.

Mr Trimble highlighted that South Australians are returning to Adelaide for its affordable prices.

He noted that the median house price in Adelaide is $700,000, half of the staggering $1.4 million average price in Sydney and significantly lower than the $1 million median cost of a house in Melbourne.

But he underlined that it’s not just affordable housing that’s luring people to the city but also the prospect of a lower cost of living compared to that of its major eastern state capital counterparts.

“For example, private schools can be as much as 50 per cent cheaper in Adelaide than Sydney, and more affordable education encourages more interstate buyers to consider this city,” Mr Trimble said.

With the demand for properties in the state seen to continue growing, Mr Trimble stated that “there is no evidence that Adelaide real estate is heading into a price lull” and called for buyers to enter the market sooner than later.

“With our more reasonable school fees, more affordable housing, and interest rate cuts now on the horizon, even with great growth, it’s still a great time to get into the Adelaide market,” he concluded.