Property values across the capital cities of Australia fell by 0.8 per cent after a stable first quarter according to new RP Data figures. The results show that on a year to date basis, dwelling values are now overall down 0.7 per cent.

RP Data’s research director Tim Lawless said that the housing market gains seen throughout February and March, which delivered a flat first quarter result, have now been mostly offset by the 0.8 per cent fall over the month of April.

“Our estimate of transaction volumes to February suggests that the two interest rate cuts in November and December last year are yet to provide a sustained stimulus to the market, with transaction volumes remaining reasonably steady at around 31,000 sales each month.

“Comparing this with the sales rate through mid-2009 when around 45,000 homes were selling each month, the slowdown in buyer activity becomes quite clear,” he said.

Rismark’s Managing Director, Ben Skilbeck, added, “The stability seen in the first quarter continued through mid-April before the market declined in the last two weeks of the month.

“This decline coincided with the considerable interest rate uncertainty introduced by the ANZ Bank increasing its interest rates and the anticipation of the first quarter inflation figures.

“Home buyers will benefit from considerable affordability gains and the housing market is likely to see improved conditions building off the stability evident in the first quarter.”

According to RP Data, the premium housing market remains the weakest across broad price brackets. 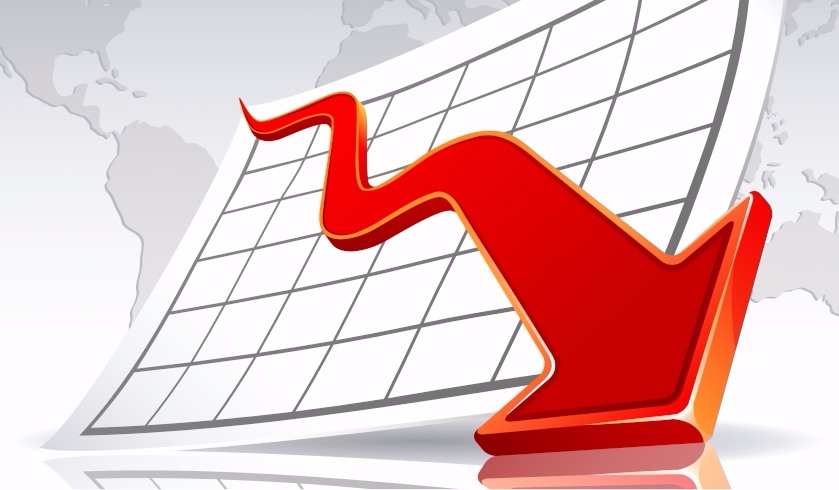