A former treasury official has claimed that the collapse of the Eurozone could be good for the Australian economy.

Ken Henry worked in the treasury for ten years, and advised former Prime Minister Rudd during the GFC.

In an interview broadcasted by the ABC, Mr Henry said Australia could gain from a Eurozone collapse.

“There’s considerable market volatility at the moment,” he told the ABC.

“Australia will be seen as offering something of a safe haven for global capital movements. That’ll be the first time in the post war period but it’s possible to imagine it now.”

However he also conceded Europe’s demise was a catch-22, with increased capital causing upwards pressure on the already high Australian dollar.

“On the other hand it would mean a high valued Australian dollar and as you know that’s an issue already causing some concern for some sectors of the Australian [economy],” Mr Henry told the ABC.

In the release of the minutes from its monthly monetary policy meeting, the Reserve Bank of Australia felt that there was still hope for Europe.

“In Europe, aggregate measures of consumer confidence had improved and exports had picked up,” the minutes read. 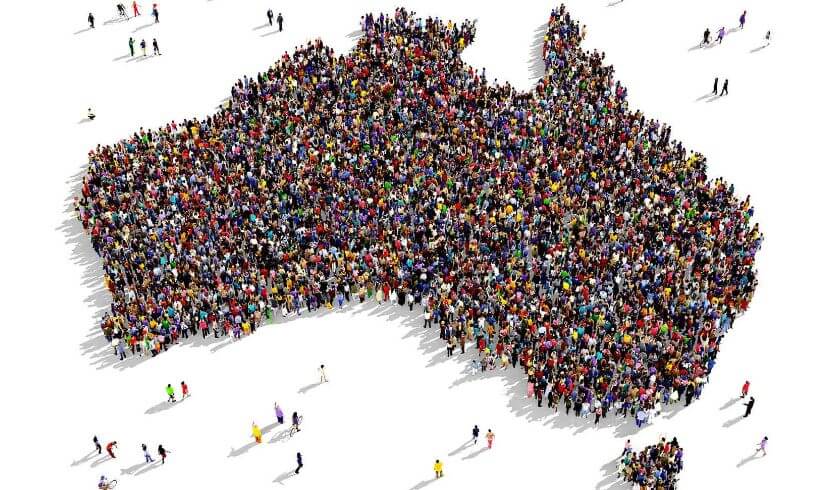