Housing finance data released by the Australian Bureau of Statistics (ABS) this week showed a slight improvement in new loan commitments, although data from Australia's largest mortgage broker may signal softer times ahead. The number of housing finance commitments to first home buyers rose by 6.3 per cent in March 2012 with 7,969 commitments.

Although first time buyer commitments improved, as a proportion of all owner occupier finance commitments, first home buyers accounted for just 16.4 per cent of the market.

But the future might not be so positive, according to more recent data from mortgage broker AFG, which accounts for around 10 per cent of the national mortgage market. AFG figures showed while April saw higher loan volumes when compared to the same time in 2011, it was down 22.4 per cent on March results.

The AFG Mortgage Index, released early this month, revealed the overall volume of loans processed for borrowers decreased from $2.9 billion in March to $2.2 billion in April 2012.

"April is traditionally a quieter month for borrowers, usually because of Easter and school holidays, and this April's demand was seven per cent higher than April 2011," AFG said.

"But in the context of the previous much stronger two months, the weaker than expected April data exposed the vulnerability of the home loan market."

AFG also reported that the average new home loan size slipped back from over $400,000 for the previous two months to $383,000 - it's lowest since February 2011 in another sign of a softening market.

"For some months we've been signalling the fragility of the home loan market, and April saw even more potential borrowers adopting a wait and see position," said Mark Hewitt, general manager sales and operations of AFG. 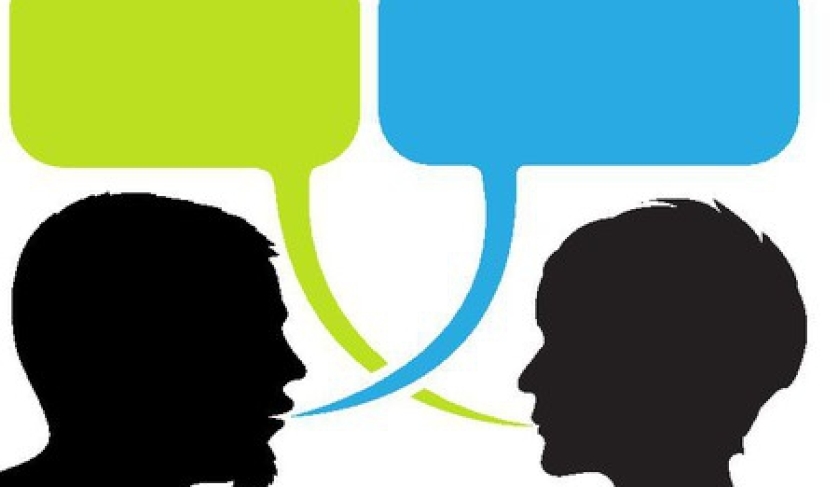