Bayswater’s affordable entry price, strong auction clearance rates and low percentage of stock on the market indicate it could be set for capital growth in 2015, Michael Fuller says. Even though the suburb doesn’t appear among the top 10 for rental yields compared to other suburbs in this year’s report, Mr Fuller says Bayswater has strong yield potential for those who purchase well.

Due to price drops across WA, investors can grab cash flow-positive properties for under $330,000, says Mr Hunter. Glen Iris, he says, has cleaned up considerably, which has enabled investors to charge higher rents and attract quality, long-term tenants. He cautions investors to be wary of room sizes. “In 2000 to 2006, there were house and land packages for four-bedroom houses, but bedrooms two, three and four were tiny. Both tenants and owner-occupiers avoid these, and so should you. It will be reflected in your sale price in the future.”

This area of Mandurah is starting to recover from a downturn in prices from the end of 2007, says Todd Hunter. Astute investors can still find good buys in the suburb, and he recommends four-bedroom, two-bathroom houses on good-sized blocks with renovation potential. Mr Hunter says you shouldn’t pay more than $360,000, and should avoid Coodanup, a suburb to the south with “too many tenant issues”.

Last year, Kwinana appeared on the Fast 50 list, largely due to its proximity to the PerthPerth, TAS Perth, WA CBD and a state government project tipped to create 10,000 jobs (which would also see a doubling of the population within the coming decade). This year, Margaret Lomas points to neighbouring Medina as an alternative, due to its relative affordability and the fact that it is “well serviced and near a major arterial freeway and the coast”.

Due to price drops across WA, investors can grab cash flow-positive properties for under $330,000

Safety Bay, in Perth’s outer southern suburbs, is benefiting from the “extremely well serviced Rockingham”, Margaret Lomas says, while remaining the more affordable alternative. She says investors should try to target properties in the mid-$300,000s.

The LGA of these two suburbs (City of ArmadaleArmadale, WA Armadale, VIC) is experiencing population growth of over five per cent, which puts significant pressure on quality rentals, according to Todd Hunter. The release of commercial and industrial land is boosting local employment. Investors who get in quickly before prices start to rise should score a good deal for under $350,000, says Mr Hunter, who recommends free-standing houses that are “neat and tidy” and properties with subdivision potential. 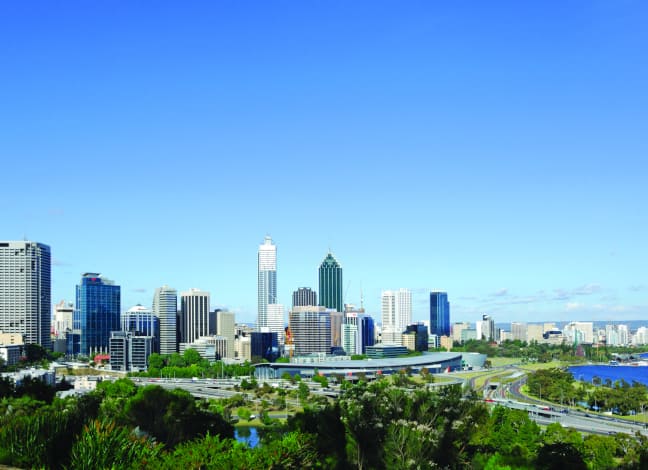