With Prime Minister Tony Abbott calling for debate and discussion about the current GST rate, one industry body has said if the GST rises “narrow based, inefficient property taxes” must be abolished. Speaking in Parliament last week, the prime minister called for a “mature” public debate about state and federal government relations – including the GST – and refused to rule out an increase in the scope and rate of the GST.

In response to the recent discussions, the Real Estate Institute of New South Wales (REINSW) said the property industry would support an increase to the GST – but only if property-related taxes were reviewed and abolished.

“We have long called for a review of state taxes,” the institute’s deputy president John Cunningham said.

Mr Cunningham said the REINSW was “excited” by suggestions Tony Abbott was ready to conduct a review of the GST.

“We would be supportive of an increase in the GST rate if stamp duty, land tax and other narrow-based, inefficient and inequitable state taxes were removed.

"We also believe that payroll tax is an inhibitor to employment and should be abolished."

Mr Cunningham said if there is such a thing as a “good tax system”, it is broad based “so as to provide government with its revenue but not impede or deter investment”.

“Now is the time to review the GST. Our state tax system is inhibiting our economic growth and must be overhauled,” Mr Cunningham said. 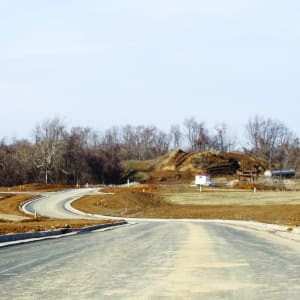